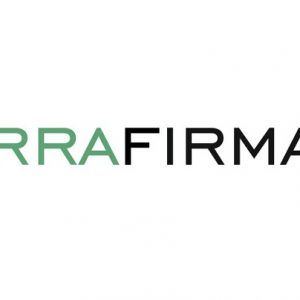 What are the benefits of the Terrasearch Coal?

The search contains Official Coal Authority data and residential Con29M compliant reporting (past, present and future), however with the ADDED BONUS of:

So why should I get a Terrasearch Coal Extra? (AT NO EXTRA COST!)

Not only does this encompass the above but it also includes:

All of this at no extra cost than the Terrasearch Coal as mentioned above.

So why are the additional 55 mining hazards important?

Casting our minds back to October 2015, a 20m wide and 10m deep sinkhole appeared on Fontmell Close. Five homes were evacuated and more than 50 homes were left without power, water or sanitation. Some residents have were unable to move back into their home until December 2016; over a year later. The street was built on a former clay and chalk pit and mine workings were blamed for the giant sinkhole – something a coal report would have failed to register.

A Terrafirma Coal Extra report would have alerted to the chalk mines, which could have been the saving grace for one of the residents who had bought their home on Fontmell Close only four days before the sinkhole emerged.

To put this into perspective, in Greater London alone: 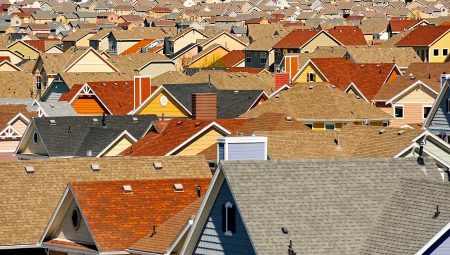