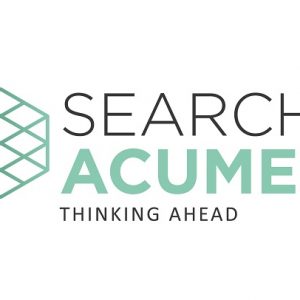 “In the wake of a general election that saw housing affordability issues come to the fore, an uplift in house price growth from March and April will be met with mixed reactions during an already turbulent time.

“With many looking to the property market as a barometer of the wider economy, comfort will be taken in today’s figures, calming anxieties of a possible downturn as we go into Brexit negotiations. It does however remain to be seen whether this growth is simply a false economy, being propped up by a critical lack of housing supply.

“For the millions of Britons choosing property as both an investment and income, growth is certainly welcome. But, for the first-time buyer this does mean continued pressures on housing affordability. As the younger generation look to take the first step onto the housing ladder, the frustrations that may have motivated them to vote are likely to persist.

“As the developments following the general election continue, the identity of the new housing minister still remains a mystery. One thing that is certain is that rebalancing and restoring our property market so it is both attainable and sustainable should be top of his or her agenda.”