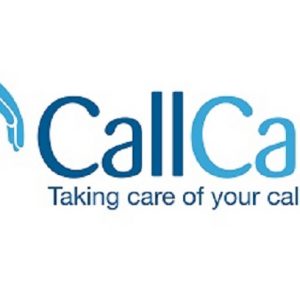 At the desire of DCMS (The Department of Culture, Media and Support), the consumer association were asked to examine the increasing issue of unwanted marketing calls and text messaging. The Nuisance Calls and Text Task Force were asked to report on the way businesses access and use customer data which are used to cause unwanted calls and texts, and to suggest recommendations on how to cease the issue.

The Task Force findings and recommendations

The Task Force noted back to the Government at the end of last year, where they published their findings and recommendations. The main points being that the existent regulations were satisfactory, that stronger rules could be particularly damaging to the industry, but that any data that has been purchased or collected from a third party must be obtained lawfully and in conformity with the law.

Further, authorisation must be given for marketers to use a consumer’s personal data, and businesses must follow the Information Commissioner’s Office (ICO) guidance on buying and collecting data. Sectoral regulation must be enhanced by working closely with the ICO and if self-regulation continues to unsuccessfully protect consumers, tougher legislation needs to be introduced.

Originally The Task Force was advised to report on nuisance calls and text messages. However, they identified that the issues with consent, the misuse of marketing data and the trading of data is the source of the problem at hand. This means that the report is related to all marketing organisations and not just those who call and text.

The Task Force recognise that many organisations already work within the ICO guidelines, nonetheless, as a business you must ensure these guidelines remain or become the minimum standard of marketing practice. The complaints data from the ICO suggested that the practice of nuisance marketing generally concentrates around certain areas, for example payday loans and personal injury claims.

With increased ICO enforcement powers, we may see many more examples of companies being in breach of the law and being fined. 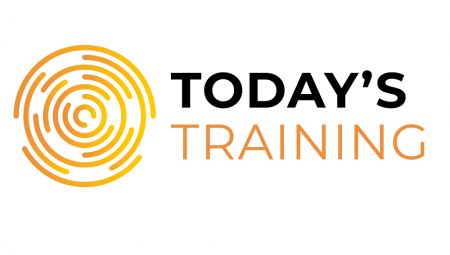