Last chance to book for SLC roadshow in London 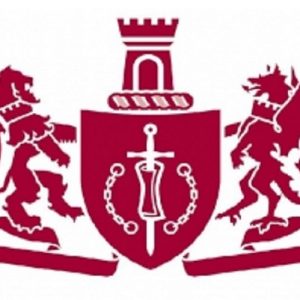 Fraud and cybercrime event a ‘must attend’ for conveyancers.

The Society of Licensed Conveyancers (SLC) held its first 2016 spring roadshow in Cambridge on Tuesday 26th April and the feedback from delegates is excellent with comments: ‘The day was informative and constructive‘, ‘All very engaging and informative’ or another delegate said ‘Very interesting and useful’.

With the risks of fraud and cybercrime taking ever greater prominence in the life of conveyancers the Society has decided to devote the spring roadshows this year entirely to these subjects. The presentations will be focussed on Conveyancing (rather than being of a general nature) and will provide the forum for the launch of the new SLC cyber risk insurance policy.

The speakers for London will include Neil Scriven from Barclays Bank, David Burrows from Lawyer Checker, David Knowles from Safe Move, as well as Tom Horrocks from Cpm21 focusing on cybercrime and the conveyancing process. The Society will also launch its new cybercrime insurance policy provided by Howden, which has been through a consultation process with the SLC Board to agree the risks covered, and importantly, to identify those which are not!

Simon Law, Chairman of SLC said: “With yet another major fraud being reported this week I am urging Conveyaners that have not already done so, to sign up for one of the Society’s spring Road Shows which are devoted exclusively to the subjects of fraud and cybercrime. I cannot emphasise enough how important I believe it is that Conveynacers invest in taking the time and trouble to understand the ever changing risks that confront our profession every single day.”

The roadshows, which are sponsored by PSG, Index PI, Stewart Title and Howden are open to all conveyancers. Whilst Society members may attend for free, the cost to non-members is an extremely reasonable £75.00.

The event carries 4 CPD points for all delegates. 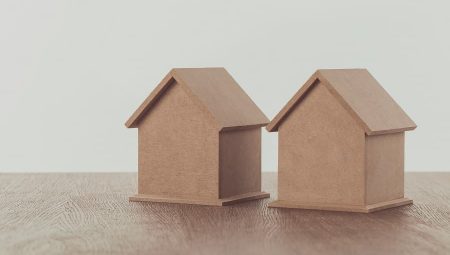