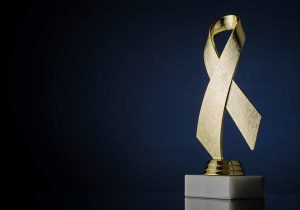 The Awards, which will be presented virtually as part of the Local Land Charges Training & Development event to be held on June 8 & 9, include just 5 categories this year covering the Best Performing LLC department, the Customer Satisfaction Award, the LA Searches Team of the Year, and the Unsung Hero Award.
The Award sponsors are The Coal Authority, The Local Land Charges Institute, and the National Land Information Service (NLIS).

This year’s shortlist is made up of 39 local authority teams and 11 individuals who have all demonstrated excellence and willingness to adapt throughout the pandemic and in the busiest property market for well over a decade.

“We created the Local Land Charges Awards for Excellence 13 year ago to encourage and highlight best practice and excellence in the sector. I think with everything that has happened in the past 14 months, it is more important than ever to acknowledge achievements and exceptional service. The positive comments we received from conveyancing solicitors who applaud those local authorities going above and beyond to deliver an excellent customer service were outstanding.”

The shortlisted local authorities and individuals (listed alphabetically) are: