Fracking – its reputation precedes itself. But is it really as bad as we think? 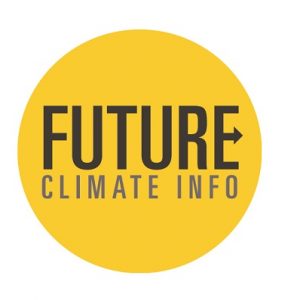 In this article, Daniel Atkinson from Future Climate Info looks at the impact of fracking and questions whether it really lives up to its bad reputation.

In April 2017 activists in Lancashire lost their high court bid to stop the proposed fracking in Fylde. Since 2014, the group has objected and has strongly campaigned against fracking in Lancashire claiming there would be millions of gallons of liquid radioactive waste per site, tonnes of ‘frac sand’ which ‘causes lung disease and lung cancer’ as well as the introduction of other dangerous materials and equipment. When the final planning application was submitted by the gas company, the protest group ultimately claimed that five points of law had been breached. Unfortunately for the opposed locals, it wasn’t good news, they had lost their battle and fracking got the green light. It’s clear that across the UK, fracking has a bad reputation, but is what we hear and see in the media and from protesters reliable?

Fracking – UK vs US

A lot of the misunderstanding of the dangers of fracking from the differences between fracking in the US and the UK. Many protests in the UK develop from what we see in America, where practices tend to have lower standards and often a lack of regulation, compared to what would be accepted in the UK. In the US, there are very few laws that apply across the whole country so different states and even counties and districts within those states may have different laws, some being strict and some being very lax. This is where some of the confusion about whether fracking is good or bad begins. The following examples outline some of the differences in regulations between the two countries:

Firstly, it’s worth remembering the difference between the US and UK cultures. The UK has a typically ‘British’ way of doing things. Firstly, our reserved nature is much different to the attitude in the US. Fracking in the US has really taken off whereas in the UK, it’s still early in development because there are so many rules and regulations and furthermore, there are a number of reports and scientific investigations studying the effects on the environment and the effects on the local residents.

Then there’s the actual process of fracking: In the UK, ‘flowback water’(the water used to flush the oil and gas) must be stored in above ground tanks with appropriate spill containment. In the US, however, water is stored in open air pits which are prone to leaking into surrounding soil and groundwater. These pits are also a source for methane emissions in the returning water and this is simply not permitted in the UK.

The returned water in the UK is chemically treated to remove contaminants before being returned to the environment. In the US, the untreated water is generally disposed in specially built wells or in unused oil wells and only in some instances, is it treated at sewage treatment facilities.

Chemical usage when fracking in the US is far more lax than that in the UK. Hundreds of chemicals, many of which are hazardous, are used in the US whereas European groundwater protection laws mean shale companies have to declare all chemicals and must obtain authorisation to use them. If they are deemed to be hazardous, fracking is not permitted.

In terms of the geology and geography, more differences can be found. The US has a large land mass and the locations for fracking tend to be in sparsely populated areas. In these areas, it is quite common for people to access water from private wells on their own property. In the UK however, we have a complex water infrastructure and nearly all water is pumped straight from the water companies to our houses. Because of this, the risks of water contamination are hugely reduced in comparison to the unprotected water in the US. Following on from this point, the land mass in the US means there is less importance of reducing and minimalizing the effect of fracking so more wells will be drilled over a larger area. In the UK, one site is likely to have multiple wells in different directions.

Continuing the theme of geology, can fracking cause earthquakes? In April and May 2011, earthquakes were felt near the fracking site near Blackpool. Although the strength of the earthquakes was noticeable, it was only enough to knock objects off shelves. Studies by the British Geological Survey (BGS) suggested the earthquakes were linked to the fracking activities. Since then, the link between fracking and the earthquakes has been confirmed by an independent report commissioned by the gas company. The earthquakes were not caused by the fracturing of the rocks as many people would assume but by the water unintentionally acting as a lubricant for a geological fault (the source of the earthquakes). In the US, evidence that fracking causes earthquakes is elusive and this UK study is one of the first instances of fracking and earthquakes being linked. The gas company responsible have stated it was a rare combination of circumstances which is highly unlikely to happen again. There is a lot of debate as to how often we should expect this with some researchers saying they could be more common than we expect because of undetectable faults whereas other are people saying it was simply the combination of circumstances, tremors being more likely in previously mined areas for example, where the underground structure is already weakened. The gas company drilling at this site has now proposed to monitor seismic activity. 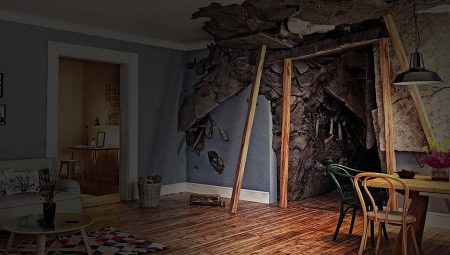 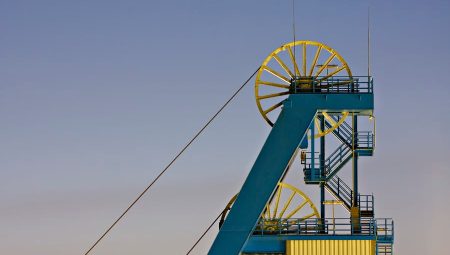 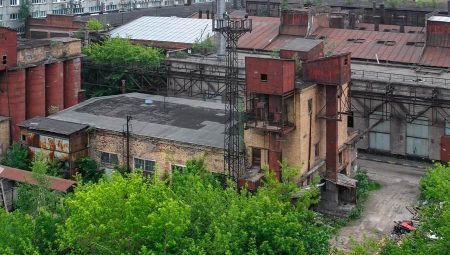