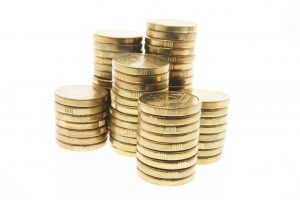 Firms who maintain a claims-free record may be able to benefit from a financial rebate provided it meets certain conditions.

Richard Brown, Chairman of New Eden, said in an interview with Legal Futures that rewards could take the form of a full annual rebate of the premium in a firm’s fourth year if it remained claims-free.

“If you can prove the firm is well run, there is no good reason why premiums should increase just because a hardening market dictates that they should,” he said.

“If you run your business well and provide a good, profitable business to the underwriter, why would he not want to share some of it with you?

“There should be more of a partnership between insurer and insured, where they both share in the firm doing well.”

Mr Brown said he had seen a rewards-based approach applied to firms with “particularly bad claims experiences” which later improved, but never to good firms.

He said law firms which were not totally claims-free, but kept their claims within limits could benefit from a rebate worth part of the premium.

“We recognise that a firm cannot always be totally claims-free because they have customers who make allegations, but at the outset they should know what their goals and rewards are.”

Mr Brown said New Eden was backed by two A+ rated insurers, which he did not want to name.

He has worked in the PII sector for 30 years, specialising in work for law firms for 20 years in roles at the likes of brokers Prime Professions and Miller.

He said the insurer wanted to move away from insuring firms based on type of work.

“There are good conveyancing firms which are very well run and risk averse and should not be put together with other ones,” he said. “It should be more about how they do the work and how they run the firm.”

He added that New Eden was particularly aimed at firms with one to 10 partners, paying premiums of £10,000 to £100,000, but was available to firms of all sizes.

“This could be an interesting avenue for firms to explore and supports our view that having a demonstrably robust approach to risk management can deliver tangible commercial benefits to a firm. At a time when firms will need to closely review their options for PI insurance it’s encouraging to know that there are insurers who actively recognise the advantages that well-run firms have in the market irrespective of the type of work they carry out.” 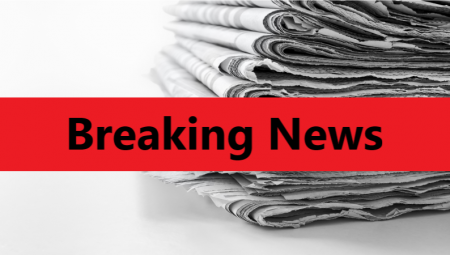