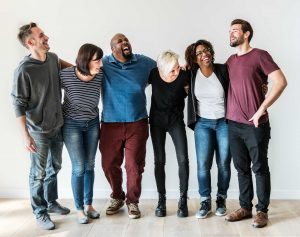 The Council for Licensed Conveyancers (CLC) has today published the findings from its latest diversity monitoring survey of the community it regulates. The findings show a diverse workforce, founded on a profession that can be entered via a range of non-graduate routes.

In January, the CLC launched a project to support its regulated community in developing more formal measures to promote diversity and inclusion. The research is the first part of realising this project and is informing how it makes changes to its regulatory and employer policies and the support it makes available to the firms it regulates. CLC also want to hear from firms and individuals about their experiences to inform that work.

Some challenges remain and are familiar from the previous survey conducted in 2016:

A large proportion of women responding reported being primary carers for children (38%), which may entail flexible or part-time working arrangements. Practices are being encouraged to understand the impact of this on perceptions of performance and so career progression.

In terms of social mobility, the CLC profession performs far better than other parts of the legal sector, with 56% of CLC-licensed practitioners reporting that their parents had no formal qualifications or qualifications below degree level. Just 10% of CLC-licensed practitioners reported having attended a private school between 11 and 16. While this is higher than the 7% of the general population that do so, the disparity here is much lower than in the wider legal profession.

Only 4% of respondents overall reported that they have a disability that affects their day to day activities, with over half of those reporting a mental health condition and mobility issues being the next most common disability.

The percentage of respondents describing themselves as Lesbian or Gay (2%), Bisexual (1%) is in line with national data from 2017 collected by the Office for National Statistics. 2% of respondents consider their gender identity to be different to that which they were assigned at birth.

“The diversity of the regulated profession as a whole is a strength and contributes to the success of the firms we regulate. Clearly, though, firms might need to review their recruitment and progression policies and practices to ensure that they are recruiting and promoting the best talent that is available to them. The governing Council of the CLC will, in early June, be considering what steps the CLC can take to support that effort and whether any changes are needed to the Equality Code that sets out our expectations of the regulated community in this area.” 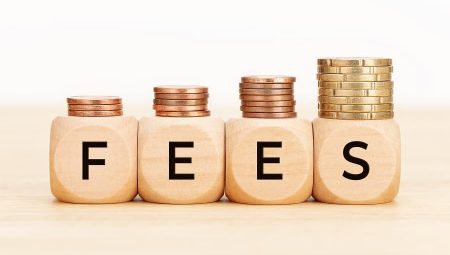