If you ask those who work with historical maps in the GroundSure office what their favourite Ordnance Survey (OS) map is to look at, the most popular would probably be the 1:500 Town Plans. These maps are fairly rare, sometimes in colour, and the detail shown is absolutely incredible.

The OS surveyed at the 1:500 scale from 1855-1895, covering towns with a population of over 4,000, and most were surveyed only once. The 1:500 scale Town Plans tended to extend to the edge of built up areas rather than to any municipal boundary, this was different to the maps published at smaller scales during this time1. The production of 1:500 scale Town Plans was initiated in order to lay out any improvements needed to drainage and water supplies2.

These Town Plans show a huge amount of detail, even objects as small as 6 inches can be seen3. At this scale it is possible to find individual lamp posts, trees in back gardens and other minor street furniture such as manholes 4. Figure 1 shows the level of detail that can be seen on 1:500 scale Town Plans including fountains, tanks, lamp posts (LP), wells (w) and individual trees.

The interior layout of public buildings can also be found on maps published before 1880. However, from the late 1870s details of some barracks and prisons were often left out due to censorship. The level of detail shown on 1:500 scale Town Plans differs from town to town which reflected the wishes of the town that might be paying 1. Figure 2 shows a huge amount of detail about the interior of Chichester Cathedral.

There were two main styles of publication for 1:500 scale Town Plans; coloured or uncoloured. Those which were coloured were printed from zinc, roads were coloured sienna, waterways coloured blue and buildings coloured according to the material used for construction 2. Buildings built from wood or iron were coloured grey, if built from masonry they were coloured red, and glass buildings were shown by cross-hatching. Some locations were published using a mixture of styles, for example Aberdeen, Dundee and Glasgow 1. Those which were uncoloured were printed from zinc or engraved on copper, and the buildings were hatched or stippled. Figure 3 is an extract from the docks in Liverpool, in which you can clearly see the different colourings of buildings and the varied materials they were built from.

If you are lucky enough to come across a 1:500 scale Town Plan, take a good look — they really do prove that big is beautiful 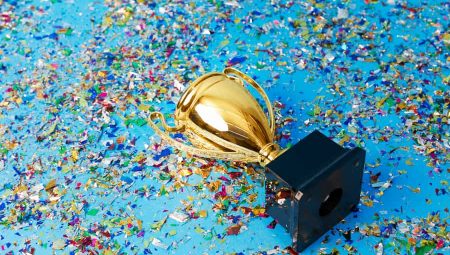