The Property Codes Compliance Board (PCCB) recently expressed their concern at the number of local authorities that are causing delays to property transactions. This has provoked some debate within the industry, with several commentators subsequently clarifying their position on the matter.

Originally commenting, Kate Davies, the Chairman of the PCCB said:

“We are very concerned that the home buying and selling public are being adversely affected by very poor performance by some local authorities and in some cases transactions are breaking down due to the delays. If you live in Wiltshire for example, it is an accident of geography if a lawyer can expect to receive searches back in 6 days or 6 weeks, and this is totally unacceptable.

“If Local Authorities are unable to produce their own LLC1 and CON29 in a few days, they should at the minimum allow regulated personal search companies immediate access to their data so that delays are eliminated from the process.”

With a conveyance being particularly complex and involving numerous parties from the estate agent, lender, conveyancer and other buyers in the chain, there are often multiple factors in transactions being delayed; searches being just one of many.

“While there is a disparity between some councils in terms of turnaround times, local authorities in various parts of the country have been subject to different challenges and pressures and without doubt that does produce something of a ‘postcode lottery’ for buyers.

“With cuts to Local Authority budgets and the potential privatisation of the Land Registry there has been a distinct lack of investment in Land Charges in recent times, which has resulted in some councils not having the infrastructure to cope with the demand for data in the property market.

“Through our Local Authority data hub, tmcore, which helps Local Authorities to work more effectively on reduced budgets, we can see that many councils are performing admirably in providing property information in a timely manner.”

tmgroup have identified the current top 10 councils for turnaround times of LLC1 and CON29 data in 2016.

*Please note figures relate to average turnaround times over a period of 6 weeks up to w/c 22nd February 2016, where the council has processed at least 20 searches through tmcore.

tmcore is an online property data hub which helps local authorities and other search providers streamline operations, save time and reduce costs. 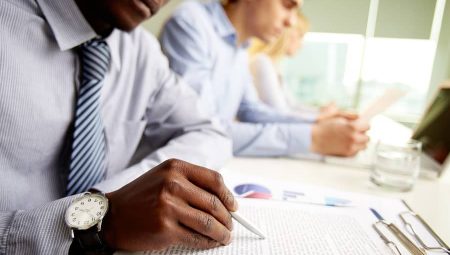