Over a Third of ‘Millennials’ Reliant on Inheritance to Purchase Property

A new report from Sanlam UK has revealed 34% of 25-45-year-olds would use inheritance to purchase property – the second most commonly cited use. Whilst saving or investing came top at 38%, alarmingly, almost a quarter (24%) will be relying on inheritance to pay off debt.

Today, parents are handing out an average of £18,000 to help their children get onto the property ladder – but this amount differs by region.

The so-called ‘Bank of Mum and Dad’ will be contributing to more than one in four house sales this year; taking on the role of a mortgage lender, parents will be giving the equivalent of £5.7billion in terms of cash to their children.

Additional research also shows that the amount distributed by parents differs depending on the location.

Figures from Legal & General and the Centre for Economics and Business’ have shown a huge discrepancy in the money handed out by parents across the UK due to major differences in houses prices.

Chief Executive at Legal & General, Nigel Willson said: “The fact that in 2018, one in four housing transactions in the UK will be dependent on the Bank of Mum and Dad will further exacerbate the UK’s housing crisis. We need more homes for the young, old and families alike.”

According to the Sanlam UK’s report, 64% of 25-45-year-olds are expecting to receive an inheritance from their parents/grandparents which is predicted to amount to £1.2 trillion being bequeathed to this group in the next 30 years.

Even with the huge amount of wealth expected to be passed down between generations, the report has warned those who are to receive an inheritance that they might rely too heavily on any monies they are expecting to receive. Of those 25-45-year-olds who were surveyed for the Sanlam report, 31% admitted they are ‘living in the now’ and have put off saving because they know they are getting inheritance later in life. Just over a third (34%) said they are totally dependent on their inheritance to help with their finances in the future.

Sanlam UK CEO, Jonathan Polin said: “Clearly, the recipients of this wealth are relying on their inheritance to act as a financial panacea. This is understandable in the context of rising debt levels, stagnant wage growth, and spiralling property costs, all of which have had a deleterious effect on disposable income.

“That said, overreliance on inheritance could be risky, especially if it affects the younger generation’s level of engagement with savings and investments today. As a first step, families need to have full and frank conversations about inheritance – this will help ensure younger generations have realistic expectations of what they are to receive and can prepare accordingly” 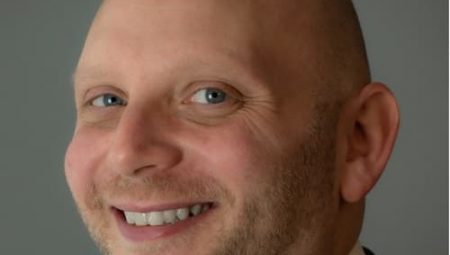 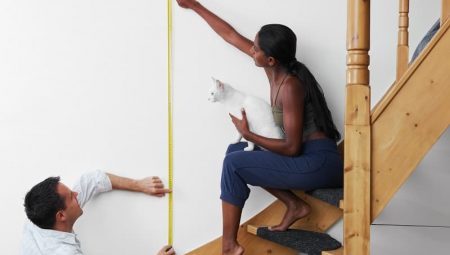 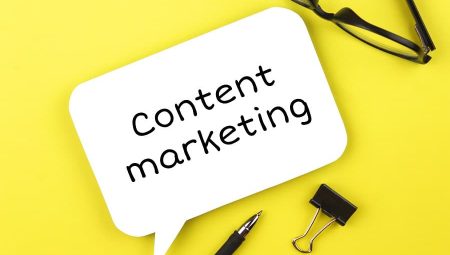