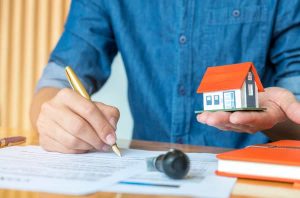 Official wording for reservation agreements has been drawn up by a sub-group of property experts and approved by the Government.

The Home Buying and Selling Group (HBSG) was established in 2017 following the Government’s call for evidence which focused on ways of improving the home buying and selling process in the UK.

Having already had significant input into the Government’s ‘How To’ guides released earlier this year, HBSG are currently running a number of sub-groups to think of problems and solutions for a number of pertinent issues plaguing the current property sector.

Throughout 2019, following the interest from the current Government, one of the sub-groups focused on reservation agreements and making them workable and effective in the sector.

Agreed standard wording for a reservation agreement between buyer and seller is now set to the used for the Governments’ trial into the process, due to start in the opening quarter of 2020.

In the summer, the Government stated they would be completing a thorough 10-month research and trial into reservation agreements to see whether it would secure the home buying and selling process.

In October, they launched the second stage of their research into reservation agreements with a trial likely to happen over the next few months. It has since been confirmed that a trial of the proposed reservation agreements could take place in early 2020 with a view for a whole sector introduction next year.

The latest research published by the leading home move platform, Reallymoving.com, reveals 67% of buyers and sellers support reservation agreements being introduced, which would require both sides to place a cash deposit when a sale is agreed.

Governmental research also suggested that almost half of sellers (46%) and a third (33%) of buyers were concerned that the other party will change their mind at some point in the sales process.

Very few stakeholders felt confident that the sale would make it to completion with 70% of buyers and 66% of sellers anticipating a problem scuppering the sale.

It is hoped that creating a workable reservation agreement process, with standardised wording, can help to reduce fall through rates.

How do conveyancers feel about the use of reservation agreements during the home buying and selling process? 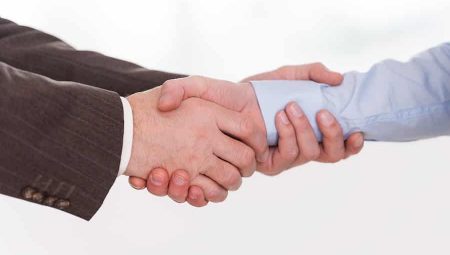