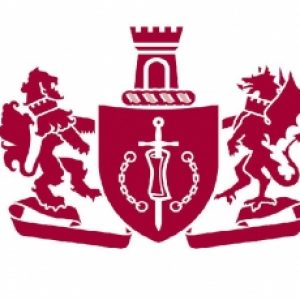 The Society of Licensed Conveyancers have called for the scrapping of SDLT, saying that doing so would help create a more buoyant and vibrant property market.

The SLC call echoes that of right wing think tank the Taxpayers Alliance who have also called for the scrapping of HS2 and the so-called Sugar Tax on soft drinks.

The SLC believe there will be additional benefits beyond the boosts to employment Taxpayers Alliance predict, with the Society saying scrapping the tax on transactions will lead to a more straightforward house purchase process.

Simon Law, Chairman of SLC said: “Stamp Duty Land Tax is perhaps the most inaccurately named tax in existence. There is no stamp involved, it is not a duty, and it is on assessed property values rather than land. In fact the only word that is in any way accurate is ‘tax’. In reality SDLT is a direct property transaction tax.

“It is ironic that the Government is engaged in a review to improve the home buying process when it has introduced legislation that actually makes the process more complicated and tortuous. It is an insult on top of this that HMRC looks to Conveyancing lawyers to act as tax collectors!”