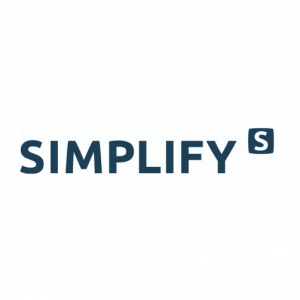 In the latest development of the Simplify Group IT outage which left thousands of transactions unable to complete and even more home movers stranded, law firm Keller Lenkner UK has confirmed that an initial 50 people have signed up to a group litigation that will focus on two areas of action for those affected.

A spokesperson for Keller Lenkner UK, speaking to the Negotiator, said that they believed Simplify “faces a potential GDPR litigation nightmare” and that litigants are seeking compensation for potential data breaches.

Under rules set out by the Information Commissioners Office (ICO) those who believe their data rights have been breached under GDPR are entitled to claim compensation for any damage caused by any organisation if they have broken data protection law, including any “distress they may have suffered”.

Keller Lenkner UK will also be investigating whether any affected litigants have suffered material losses due to interrupted sales processes caused by Simplify’s IT problems.

The announcement of Keller Lenkner UK’s group litigation follows reports last month that Simplify had taken down its IT systems following a “major security breach”.

“In our experience, data security incidents of this scale usually uncover a catalogue of security errors within a company … and, if Simplify failed to adequately protect its data/systems from criminals, it must be held legally responsible”, a Keller Lenkner UK spokesperson commented.

Both Simplify and the CLC have issued statements on the matter, which continues to be closely monitored.

Keller Lenkner UK is requesting agents to refer clients affected by either issue, to potentially join its 50-strong group litigation.