Septic tanks: do you know about the new legislation? 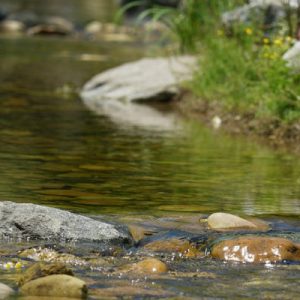 Awareness for new legislation around septic tanks is being raised by a drainage and water supply pipe specialist.

The number of insurance claims for septic tanks in the UK is growing – in England and Wales, there are an estimated one million drainage systems off-mains, and legislation in the area is becoming increasingly stringent.

With an aim to draw attention to the implications of the 2015 measures, Auger also intends to raise awareness around new legislation, due to come into effect in 2020. This is to ensure householders and businesses can assess how they are going to comply with the measures, and are not clamouring at the last minute.

Commenting on the campaign was Auger’s client relationship manager. Chris Cowen highlighted the current lack of awareness on both a consumer and business level, stating that action should be taken in order to educate and inform.

“There is very little awareness of this issue for the public or businesses with an off mains system that are or will be caught up in this legislation – we need to act now and take steps so that people know exactly what they need to do.

“Equally, there could be a rush to comply before the legislation takes effect and the industry may not be able to cope. We’re explaining the situation now and offering guidance rather than wait until it’s too late.”

Issued in 2015, the General Binding Rules state that untreated water cannot be discharged into a watercourse. This is due to the possible detrimental impact on the environment.

The soon to be implemented rules – scheduled for 2020 – go further than this. They state that if someone is selling a property which has a septic tank, this must be replaced by 1 January 2020 if it discharges to a watercourse.

The new legislation is likely to impact both businesses and homeowners with septic tanks and will be something to consider whether the property is being bought or sold.

If the Environment Agency discover that a septic tank is causing pollution to flow into a watercourse, they will ask for it to be upgraded or replaced prior to the deadline.

Further information can be found here. 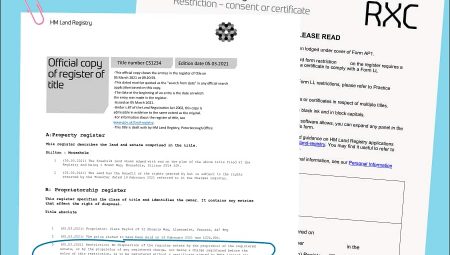