Season Of Goodwill: Companies Go Above And Beyond For Charity 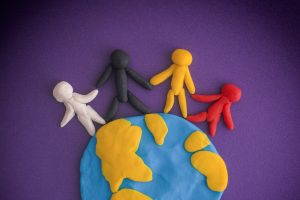 The season of goodwill is rapidly approaching, and a variety of organisations from across the UK have been doing their bit to raise money for charity.

Here are two of the latest stories we’ve received this week.

Adam Cheal, Managing Director of Lincoln-based Fletcher Longstaff has raised £4,000 for charity after spending a week walking the Sahara Desert.

Adam, who has been undergoing a tough training regime for the past year, tackled the 100km walk across arid desert, sand dunes and withstood temperatures of more than 30°C in the day and -1°C at night.

“It’s been an incredible experience and I’m so pleased to be able to have raised such a huge amount for Young Minds as it is a charity very close to my heart. Young Minds is a charity that helps children and young people battling with their mental health by offering guidance, support and training.”

The group of 25 walkers, including Adam’s former colleague and good friend, Lee Farrington flew into Casablanca, Morocco, followed by a trip to Ouarzazate before a five-hour trip by 4×4 to the starting point in the desert’s M’Harech Dunes.

The group then spent five full days taking in O’Hare Gorge, the Rhris River, the Bouziane Dunes and Announ Baadi. During the trek, the group crossed vast swathes of desert, scaling some dunes which were more than 1,000ft tall.

Adam has raised more than £4,000 with an additional £16,000 filtering through from Fletcher Longstaff’s charitable work over the past few years and donations they have received from clients and other businesses.

“There were a few blisters and sore feet on the way, but the group we were with were brilliant support, we had excellent camaraderie and that certainly helped, especially when it was getting really tough!

“I just want to thank everyone who has given us anything in terms of donations, every penny has helped us raise an incredible amount for Young Minds. Their work is incredibly valuable and will help them deliver their services.”

The team at The Practical Vision Network have taken part in numerous fundraising events, in aid of the charity SHARE (Supporting Homeless Assisting Refugees Everywhere). The fundraising efforts the team have taken part in include a 5k fun run, sponsored hike and sleepover at Snowdon and charity gig. So far, their efforts have raised £2,275.

“We want to be part of making a difference to the lives of homeless people and refugees throughout our partnership and help raise awareness of this valuable charity.

“Well done to all of the team’s effort so far.”

Earlier this month, Propertymark organised a team of over 100 individuals to sleep out at Queen Elizabeth Olympic Park in London, joining in with Centrepoint’s Sleep Out campaign.

The dedicated team have already raised over £57,938 for the charity which supports 15,000 homeless young people a year. The Arbon Trust, Propertymark’s charitable arm, are also adding to this fantastic total.

Lauren Scott, President, NAEA Propertymark, who took part in the sleep out, said:

“It’s absolutely overwhelming to have this many people from our industry come together on a freezing cold night in November to raise money for such a fantastic cause! The money raised will provide vital safety and security to vulnerable young people in our country, so it’s been fantastic to have such a large turnout”.

“We all take our safe, warm, comfortable beds for granted so raising money for an organisation that provides direct support, allowing us to provide rooms, vital basics and training is worth all of the discomfort that we are feeling tonight. It’s a tragedy that so many young people are homeless, but the money raised tonight will go towards efforts to eradicate homelessness in the UK.”

Have you done anything that has made a difference to a charity or local organisation? Email [email protected] and share your story with us. 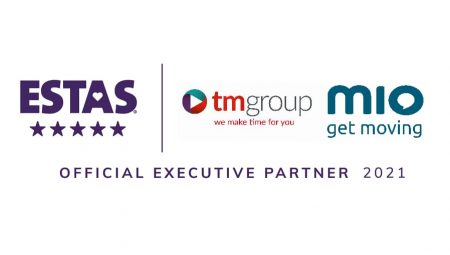 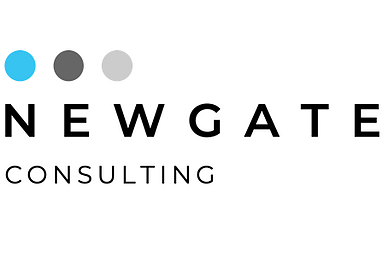