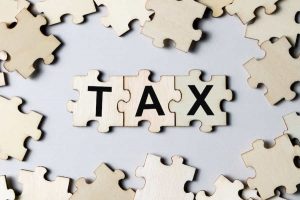 Research commissioned by estate agency Benham and Reeves, has revealed that 20,238 property transactions have been made since the announcement of the Stamp Duty Land Tax (SDLT) holiday by Chancellor Rishi Sunak.

Without the holiday, based on the number of transactions in the research, £189m would have been paid in SDLT. In current conditions this has fallen to £80.8m.

This has sparked the debate with some in the industry questioning whether SDLT should be discarded altogether.

“The stamp duty holiday has caused demand to go through the roof and so you could argue that in ‘regular’ market conditions the saving wouldn’t be quite as considerable.

“However, it has helped the housing market bounce back from pandemic uncertainty at an alarming rate, helping to avoid a property price crash, while benefiting thousands of homebuyers in the process.

“It will be interesting to see the final scores on the doors once the holiday ends but at this rate, the money saved is going to be huge.

“You could argue that the tax should be abolished completely as it’s nothing more than an archaic money grab from the government, to the detriment of those who are already stretching to afford the most expensive purchase in life.

“Based on these figures, you wouldn’t be the only one and it does highlight just how much is paid to the government via stamp duty tax.”