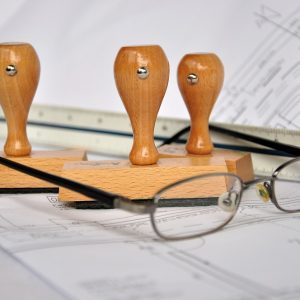 Recent academic research suggests that stamp duty is a key factor when it comes to deciding whether to move home.

The report from the London School of Economics (LSE) found that the tax was a ‘very important’ or ‘decisive’ factor for three in ten people that purchased a home in 2007, with 45% stating that it would play an equally important role when trying to move up the housing ladder.

The tax also appeared to be affecting older homeowners, claiming that where older borrowers are concerned, it is the second most influential factor to whether they choose to downsize or not. Despite four in ten stating that they were due to move to a retirement or smaller home, the report revealed that the stamp duty surcharge of 3% would put them off doing so, should they fail to sell their first home in time.

However, the report stressed that the effects of stamp duty are not limited to one particular group of home movers, but ‘ripple through the entire market’. In turn, it stated that the tax has a knock-on effect on the whole housebuilding industry.

According to the report, economists and policy experts have reached a ‘near-consensus’ that an alternative could bring more favourable results for all parties concerned. It suggested that a refined version of council tax or annual property tax could not only produce the same revenue as SDLT, but also help to restore the current market.

Whilst acknowledging that not everyone will benefit for a change in the tax system, it stated that a gradual process could alleviate the impact on individuals, stating: ‘Inevitably there would be winners and losers from any tax change, but carefully designed transitional arrangements could mitigate effects on individual households. The phased reduction in mortgage interest tax relief in the 1980s and 1990s, and the eventual abolition of the relief in 2000, show that sensible tax change is possible. A brave government should at least start the process of shifting taxation away from transactions necessary for a flexible housing market.’