Scam Alert Round up 8th August 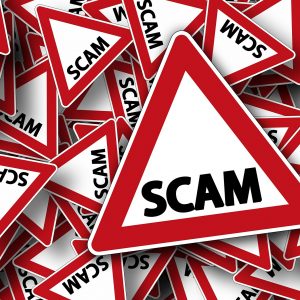 A member of the public says they have received an email with supposed immigration documents claiming to be from a Mr Clive Henry of CHS Clive Henry Solicitors. The email asks the recipient to complete and return the UK work permit application and also provide a copy of their signed job contract, scanned copy of valid travel document and a passport sized photo. It comes from a [email protected] and gave the telephone number of “+44 741 846 6633”.

The SRA regulates no firm by the name of Clive Henry Solicitors, CHS Solicitors nor any individual called Clive Henry.

The SRA say a website has sprung up at benjaminsolicitos.com relating to a false law firm at 10 Fetter Lane, London, EC4A 1BR, listing the email address [email protected] The website lists the names of several genuine individuals as partners. However the SRA say these names have been used without their permission.

The SRA say they regulate no such firm.

A false law firm has appeared for a “Garry Fletcher Law Firm” at gflawfirm.co.uk. The site claims it’s a firm based in London and provides the names of a number of “lawyers” including two individuals, a “Garry Fletcher” and “Nancy Bakken” as “UK solicitors”, individuals not regulated by the SRA.

Correspondence claiming to be from Sherwood Solicitors

The SRA say they have been informed of emails with and attached letter relating to a house purchase claiming to be from an Alex Sherwood at Sherwood Solicitors. The letter contains bank details which are not genuine.The email falsely appears to have been sent from a genuine email address at the genuine firm, however, the return email address is [email protected]

Both the genuine Sherwood Solicitors and genuine Alex Sherwood have confirmed that they have no connection to the correspondence referred to above and that the genuine firm has not recently changed its bank account details.

Emails have been sent from an “Abu Ahmed, Litigation Executive” in relation to a motor claim claiming to be from Blackstone Solicitors. The email asks the recipient to assess and value a motor vehicle that was purportedly involved in a road traffic accident. The email has been sent from the email address [email protected]

Both genuine firms have confirmed that they have no connection to the email referred to above or to an individual named Abu Ahmed. 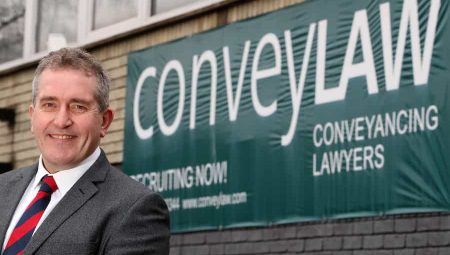 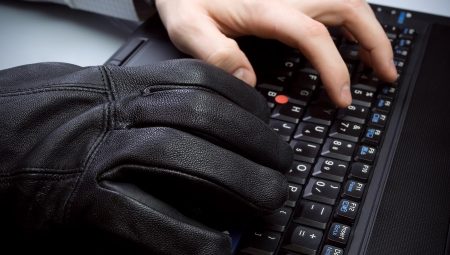