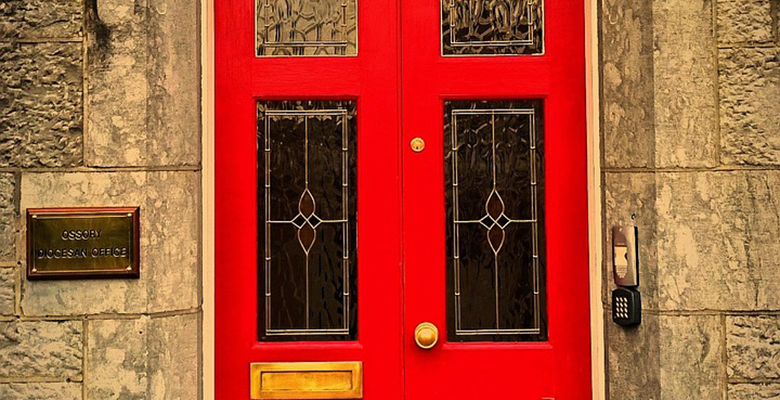 The results of a recent questionnaire to find out why people move house has revealed the top reason to be a change in lifestyle.

Out of 1000 buyers who took the survey carried out by Strutt and Parker, 57. 1 percent said they chose to move because of a change in lifestyle, which could cover retirement, a move from urban to rural areas or a change in income.

The survey provides conveyancers with a good overview of what is driving today’s house-buying market, with traditional favourites like being close to work and good schools coming surprisingly low.

The next most cited reasons for moving were easier access to amenities at 35.3 per cent and living closer to family and friends at 32.5 per cent, suggesting today’s buyers are looking for locations offering convenience and community and don’t want to travel for them.

The findings also showed that the cost of running a house is more important that how much space is available, with 31.2 per cent saying that cutting running costs was the reason for their move, while 30.3 per cent said it was due to needing more space.

Public transport access didn’t make it into the top five list, coming in at just 24.7 per cent, the same percentage of people who stated having a smaller home as the reason for their move.

A surprisingly small amount of people put the move down to wanting to be closer to work, demonstrating how large the shift in priorities when buying a home is becoming, which was further illustrated by the 13.6 per cent of home movers who wanted to release equity for later life being higher than the 10.5 per cent of movers who said they were relocating for better schools.

Topping up an existing pension came in at 9.6 per cent, suggesting those who are retired are more likely to relocate to change lifestyle, the top scoring-reason, than to be more financially comfortable.

The lowest scoring reason was to release funds to help children or relatives, at 7.8 per cent. 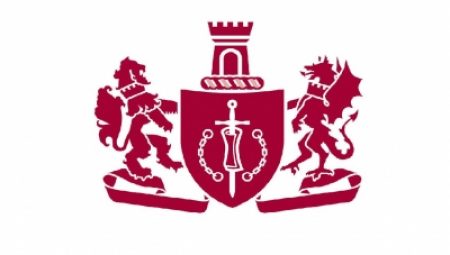 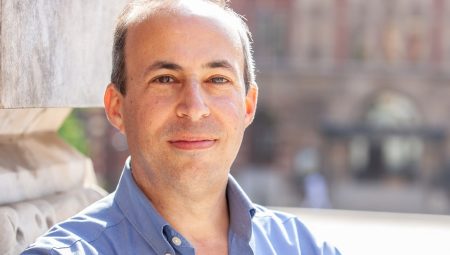 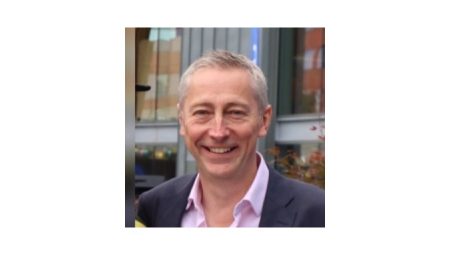 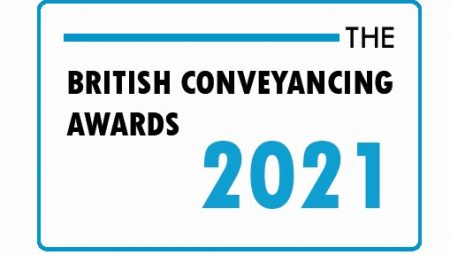 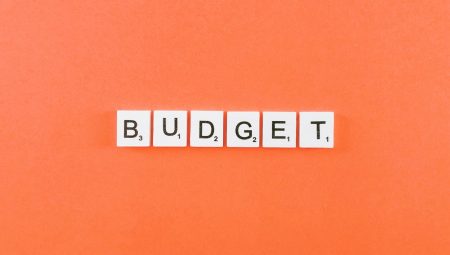 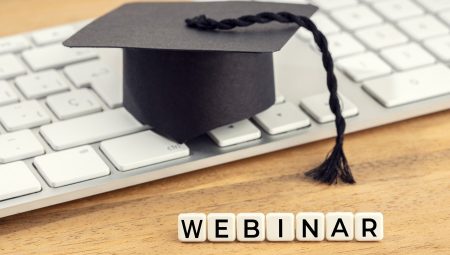