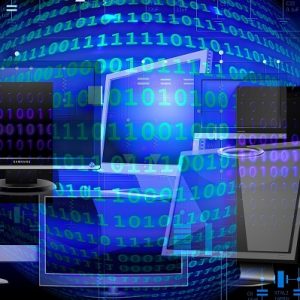 A report has been published by the Payment Systems Regulator on the steps it has taken to protect consumers from APP scams.

The report focusses on measures which have been overseen by the Regulator, and are designed to benefit consumers, with some already having come into force.

Its publication comes after a super complaint was issued by consumer group Which?. They stated that banks needed to implement better safeguards for consumers who had been conned by a fraudster.

In their initial response to the complaint, the regulator stated that whilst banks should take on more responsibility in APP scams, they don’t have an obligation to compensate consumers.

APP, or authorised push fraud, is where a consumer believes that they are sending money to a trusted party, when they are actually transferring it to a fraudster.

However, they have now put forward a consultation on providing victims of APP fraud with compensation in some circumstances.

The regulator has also stated that it requires the industry to keep a record of any scams, in order to fully grasp their extent.

Highlighting the regulator’s ongoing work to improve consumer protection was Hannah Nixon. The Managing Director of the PSR commented on the need for measures to both prevent and protect those who fall victim to such scams.

“There are now a broad range of initiatives that will make it harder for criminals to commit APP scams.

“Cumulatively all of these new measures will make a positive difference to those who fall victim to APP scams, will help to prevent APP scams from happening in the first place, and help ensure banks adhere to the best practice standards they’ve agreed to.

“However, there is no silver bullet for APP scams, and some people will still, unfortunately, lose out.  That’s why we’ve continued to look for a solution that could reimburse those who are scammed.

“To be successful, the model must be pragmatic: consumers will need to be vigilant and protect themselves, but equally we expect banks and payment service providers to uphold best practice – and when they don’t there should be reimbursement.”