Quarter of prospective home movers held back by cost 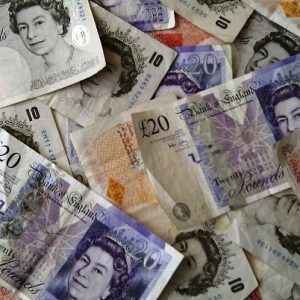 New research has found that whilst a quarter of UK homeowners want to move up the property ladder during the next five years, the cost of moving is holding them back.

According to the study from Lloyds Bank, low levels of supply and rising house prices were also cited as barriers for those looking to move, though the base rate rise was found not to have had the same hindering effect.

The key obstacle to moving was cost, with 22% citing as it as the reason they were yet to buy their next home. At 20%, inability to find a home suitable was the second most common reason, whilst stamp duty was the main barrier for 19%.

In addition, the study also indicated that market activity could be being held back by further factors such as financial pressures. For example, just under a third of those asked (32%) stated that they would require a substantial pay rise before they’d be able to move, whilst over half of 25-34 year olds stated that they’d require an increase in income before they’d be able to move home.

The study also highlighted the home moving process itself as a barrier to movement, with 43% stating that they would rather hold on to their existing property when having the process of looking for somewhere new.

Dealing with estate agents was highlighted as an issue by a quarter of respondents, whilst 27% said moving away from their local community was putting them off. Interestingly, others were deterred from moving by the activity (or lack of) from their counterparts; whilst 59% felt that people are now moving less frequently, 62% thing that it’s become more difficult over the last decade.

Annually, the number of home movers this year has seen a drop of 1% from 371,900 to 367,000. However, this amount is significantly below the figures witnessed a decade ago, where the number of people moving home was up to 705,900.

Commenting on the research was Andrew Mason. The mortgage products director at Lloyds mentioned how people are now choosing to invest in their existing home rather than move, as well as the resulting impact this is having on housing market activity.

‘The combination of the increased cost of moving and a lack of fresh stock coming to the market appears to be making it harder to move and we have seen more home owners staying put and looking to add value to their homes instead.

‘Whilst this isn’t great news for the housing market where sales have remained flat or fallen over the past few months, encouragingly some home owners are still motivated and want to move. We may start to see more movement early next year with the stamp duty move helping to increase demand.’ 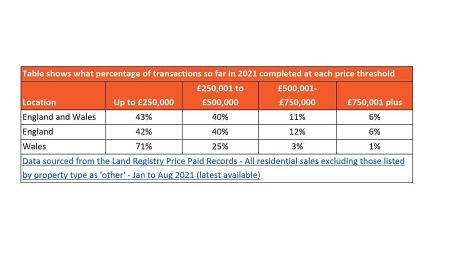