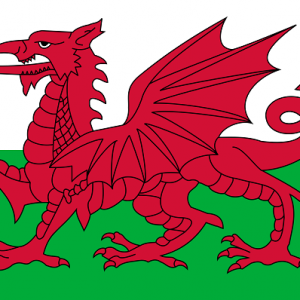 Under a new fiscal framework, the Welsh Government has been granted powers which will allow it to control various taxes from 2018-19.

Applying to stamp duty land tax, Welsh rates of income tax and landfill tax, the new devolution rules will enable the Welsh Government to fix rates for the first time.

The Government in Wales has already put forward a new stamp duty bill, in the form of the Land Transaction Tax which is due to take effect in April 2018.

The framework additionally lays out increased powers of capital borrowing, as well as increasing the overall capital borrowing limit of the Welsh Government to £1 billion, with the annual limit growing to £150 million.

In order for the Welsh Government to manage its budget more effectively, a new single Wales reserve will be created, including tax revenues.

Commenting on the stability the new framework aimed to provide was Mark Drakeford. The Welsh Government’s Cabinet Secretary for Finance and Local Government stated: “I am pleased we have been able to reach agreement about a new fiscal framework which puts our funding on a stable and long-term footing. This is an agreement which is fair to Wales and the rest of the UK.

“It ensures fair funding for Wales for the long term, something we have consistently made the case for and builds on the work of the Holtham Commission and the cross-party Silk Commission.

“This package of measures paves the way for partial income tax devolution in Wales. But crucially it protects our budget from the range of undue risks that could arise following the devolution of tax powers from 2018 and provides additional flexibility to manage our resources.”

David Gauke, Chief Secretary to the Treasury also commented on Wales’ newly extended powers: “After constructive negotiations, we have agreed a fair and principled long-term funding settlement with the Welsh Government. The path is now clear for the Welsh Assembly to consent to the implementation of the Wales Bill. We are delivering on our commitments and the Welsh Government can now decide how to use their greater powers and responsibilities to grow and support the Welsh economy.” 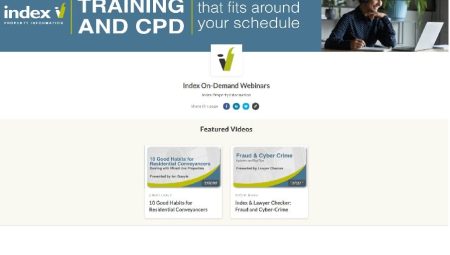