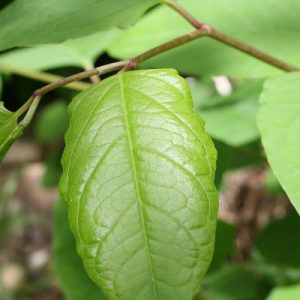 Recent research has found that the infamously invasive Japanese Knotweed cannot be cured.

Following a study conducted by Swansea University into the destruction of the plant, scientists found no definite ways of killing it completely using methods currently available.

In areas where the plant is present, it has been known to hinder those trying to secure a mortgage, predominantly due to the worries over damage caused by its growth.

Japanese Knotweed is well known for the aggressive impact it can have on property foundations and plumbing works, with conveyancers recently being warned of the risk of litigation should the weed be found at a property they’ve acted on.

Commenting on the results of the study was Professor Dan Jones. He highlighted that whilst complete eradication may not be possible, the focus should instead be on the control and long-term management of the weed.

“Off the back of the first three years of data we’ve found that eradication is not possible. Hopefully over the longer term we may move towards that by using new chemicals we’re looking at.

He went on to question the legitimacy of claims made by companies who can get rid of the plant, as well as the need to consider the environmental effects of any proposed destructive methods.

“Claims made by companies, stating that they could eradicate Japanese knotweed using herbicides in short spaces of time have now been proven to be false, based on our experiments.

“Furthermore, we have shown that applying the wrong herbicides at the wrong time of the year leads to greater herbicide use and environmental impacts.” 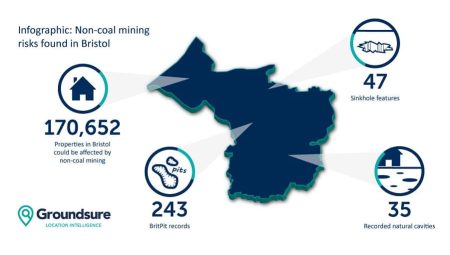 170,000 Bristol properties at risk of subsidence 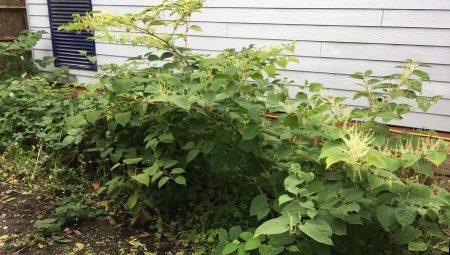