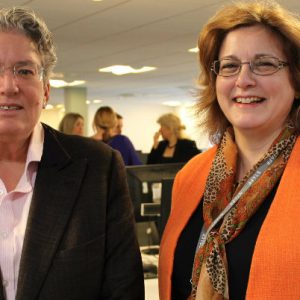 It’s recently been announced that a new Chief Ombudsman has been appointed today.

Rebecca Marsh has moved from the Parliamentary and Health Service Ombudsman (PHSO) where she was Deputy Ombudsman and Executive Director of Operations and Investigations.

Before she began working at the PHSO, Rebecca spent over ten years at the Independent Police Complaints Commission as a Commissioner.

Expressing her enthusiasm at the new appointment was the Chair of the Office for Legal Complaints, Wanda Goldwag. She stated: “I am thrilled to have someone with Rebecca’s expertise in complaint handling and ombudsman services on board at the Legal Ombudsman. “

Rebecca led a significant change programme in the operation of the Ombudsman during her time at  PHSO, with service improvement and effective delivery at the core. She also handled many complex cases and investigations during her time as a Commissioner at the IPCC.

Commenting on her new role as Chief Legal Ombudsman, Rebecca Marsh stated: “I’m very excited about this important role. With much of my career in handling complaints, I am passionate about getting it right for everyone involved.”