A new watchdog has been introduced within the Financial Conduct Authority to strengthen defences against money laundering in the UK.

Created by the government at the end of last year, the Office for Professional Body AML Supervision (OPBAS) aims to enhance standards and improve effective communication between law enforcement and supervisors, working across the UK’s anti-money laundering supervisory regime.

The introduction of the body also aims to curtail government concerns over potential vulnerabilities caused by several organisations supervising the same sector, with the OPBAS overseeing 22 accountancy and legal professional body AML supervisors.

The regulations from the OPBAS are scheduled to come into effect later this month. 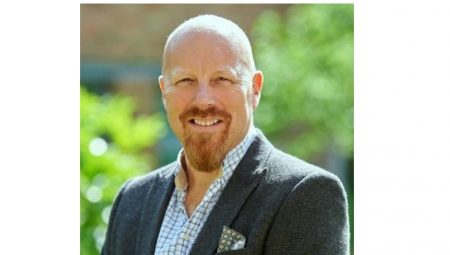