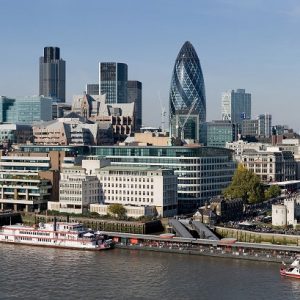 When it comes to finalising a house purchase, being beaten at the last minute by a fellow prospective buyer has been highlighted as a nationwide issue.

According to MFS research, property buyers in London have a much higher chance of being gazumped when they are trying to confirm the purchase.

15% of adults in London have missed out on a property purchase to a competing buyer, despite having the offer accepted. This equates to 1 million people in the city and is three times the 5% figure which applies to the UK as a whole.

Over 1.5 million people from across the country stated that they had lost out on their ‘dream home’ because their purchase had fallen through following an offer being accepted.

The statistics in the study highlight the true level of competitiveness within London’s property market. An average London house price, according to the Nationwide House Price Index, stands at £473,073 which is almost twice the average for the UK. London is also a renowned market on a global scale with the city ranking second in terms of foreign property investment. In the 12 months leading up to June 2016, £18.8 billion worth of property was bought within London by overseas buyers according to a report by Knight Frank.

Where a property purchase is gazumped, costs quickly mount up. Losing out on a property at the last minute has resulted in 3% of UK adults and 9% of Londoners forfeiting fees to intermediaries.

On average, property buyers lose almost £3,000 (£2,899) in fees when a purchase fails, according to research by Which? This represents a total of £4.4 billion across the UK.

An inability to access the funds in time was put down as a prime reason for property deals falling through, with 1.54 million UK adults stating this had been the cause of their failed purchase.

However, the research from MFS also indicated that over 1 million people had gazumped fellow property buyers by putting in a bid just prior to it changing hands. A similar number admitted they would do so in 2017.

The study also indicated that the younger generations were much more likely to lose out on a property at the last minute, with a greater proportion of 18 – 34-year-olds stating that they:

Despite the difficulties which losing out on a property may cause, the competitive nature of the market appears to have a lead to resilience in some buyers.

Over a million surveyed said that a purchase failing would not deter them from attempting to buy a property. This opinion was twice as likely to be held by Londoners and the younger generation.

Commenting on the research was Paresh Raja. The CEO of MFS highlighted the difficulties gazumping can lead to as well as the competitiveness of the industry.

“Most people who have dipped their toe into the property market will have felt the frustration of deals falling through at the last minute. Not only are people losing out on the fees they pay to solicitors and surveyors, but many buyers are also losing out on their dream home.

The research reveals that delays in accessing the funds required to complete the deal are one of the most common reasons for a property purchase falling through. The statistics show that as mortgage lenders implement more regulation, getting finance in a timely manner has become an increasingly pertinent challenge. This is one of the main reasons that the bridging industry has risen in popularity among property buyers and investors – in such a competitive industry, speed is everything and bridging provides a much-needed solution in this fast-paced market.” 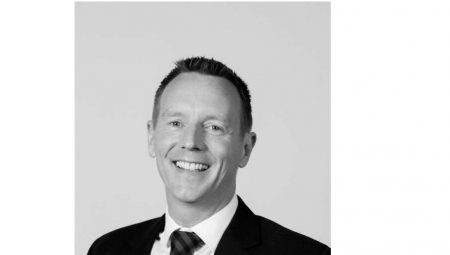