Mortgage and property fraud up 50% this year

Mortgage and property fraud have increased by 50% in the past year, according to a study by information services company Experian.

According to the firm, mortgage and property fraud now make up 6% of all fraud cases, with ten mortgage brokers barred from the industry every year over wrongdoing.

Last week the Crime Survey for England and Wales reported that fraud is now the most commonplace form of crime across the country with one in ten now a victim of cyber fraud.

Aziz Rahman, Senior Partner at corporate fraud defence specialists Rahman Ravelli said: “The stakes are too high for those in property to simply plod on, oblivious to the risks

“These cases tend to involve huge sums of money and often the people who commit the crime are never apprehended. Unfortunately, other parties involved in the chain can have the finger of blame pointed at them, even if they’re innocent.

“Those placed under close scrutiny can suffer the kind of reputational and financial damage that is difficult to reverse. It’s imperative, therefore, that anybody involved in a mortgage or property transaction knows what to do if they are accused of wrongdoing.

“With such vast sums of money involved, and with fraud cases being reported more frequently, it’s no surprise that the authorities are launching increasingly sophisticated and effective investigations.

“With the spotlight firmly on them, property professionals need to take it upon themselves to reduce their chances of being accused of fraud.” 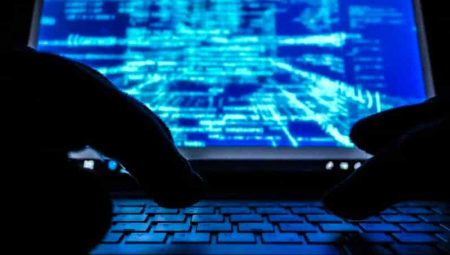 A proactive approach to cyber security pays off