The momentum in the housing market remains subdued but activity seems to be stabilising in November.

Released today, the results of the RICS UK Residential market survey indicate that the housing market could be recovering somewhat following several consecutive months of deterioration. However, near-term sales and price predictions remain modest with respondents’ feedback suggesting that economic uncertainty paired a with a shortage of new instructions could be suppressing activity.

In November, the headline price balance softened to 0, down from 1% in the previous month. This figure is largely reflective of house prices across the country, which also remained flat throughout the month. On a regional basis, however, trends in price fluctuated, with the sentiment in London once more being the most negative. The South East also reported that house prices were being pushed down, with the price gauge in East Anglia also slipping further into negative territory. Aside from this, respondents in other areas painted a much more positive picture, with the most significant gains being recorded in the North West, Wales, and Northern Ireland.

Looking forward to the next three months, predictions at a national level continue to be largely subdued, though showing a marginal monthly increase in the net balance from -5% to -10%. Regionally speaking, London respondents remain the most hesitant about near-term price growth, contrasting to the sentiment in Wales, Northern Ireland, and the North West, where confidence is far more prevalent.

Where the annual outlook is concerned, the forecast for prices remains largely positive, with London as the single exception.

Moving on to the indicators of market activity, respondents reported stability in receiving new buyer enquiries, following a decline during the previous two months. For agreed sales, the decline at the headline level continued, despite the pace of this fall weakening slightly – from -20% to -10%. Across the majority of areas, sales transactions were unchanged or negative, with sales expectations on a national basis remaining subdued in the short term. The annual outlook, however, was significantly more positive, with the net balance rising from -9% to 9%.

With regard to supply, instructions to sell continued to fall at the headline level, extending the two year period where the series has failed to see a positive reading. However, the level of available supply on estate agents books remains steady, something which has partly been attributed to the more modest pace of sales. 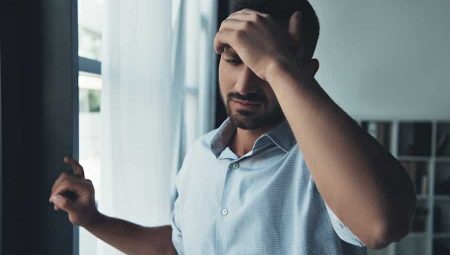