Many Brits Unaware Of ‘Build To Rent’ Properties 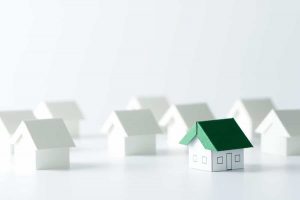 Over half of the British people are unaware of ‘Build to Rent’ developments and properties.

As many as 59% of Brits have never heard of the Build to Rent term, according to research from Platform Love to Rent.

Nearly four in 10 British adults believe that they will, or their dependants will be living in rented homes in 10 years’ time.

“Renters are increasingly demanding better quality and more secure tenancies. But one of the biggest barriers to achieving this is that the public simply don’t know they exist.

“As the UK’s first and only online platform specifically developed to showcase Build to Rent developments and properties, Love to Rent can be the catalyst to shake up the rental market, delivering more choice and better quality.”

With just over 30%, the over-65s are far more aware of Build to Rent in comparison to the 18-to-34-year-old cohort who were only 17%, according to the findings of the research.

In 2019, tenants have experienced record high rentals but ARLA Propertymark issued their November private rented sector report recently which revealed that the number of agents which witnessed rents increase fell in the month of November to 32% – which shows rents at their lowest in eight months.

In November 2019, the number of tenants experiencing rent rises dropped by 18 percentage points – with 32% of lettings agents observing landlords increasing them compared to 50% in October 2019 – this is the lowest figure since March 2019 when it was 30%.

Meanwhile, potential tenants looking to rent properties decreased in November with 67 prospective registered tenants per estate agent branch, which was down from 72 last month – and demand from prospective tenants has now shrunk for the third consecutive month.

“It’s good news for tenants that rents have fallen this month. However, demand for properties has also dropped. The ongoing uncertainties of Brexit and the General Election have caused people to hold off on their property search until some political clarity is reached, which has led to this fall in demand.

“Now that the election has brought some political stability, tenants will likely be looking for properties again and the new Government must recognise the importance of making the market attractive for both tenants and landlords.

“They must be very careful about reforming Section 21 which could cause supply to plummet, and if it is to be abolished, Section 8 must be reformed first and a new specialist Housing tribunal created. Without this, supply will almost certainly fall which will have the consequential effect of raising rents.

“Further, the Government should seek to reassure tenants by implementing the recommendations set out by the Regulation of Property Agents (RoPA) working group; something we have long called for. These are substantial changes, but it’s important that the Government ensures everyone in the industry is qualified and adheres to a strict code of practice.” 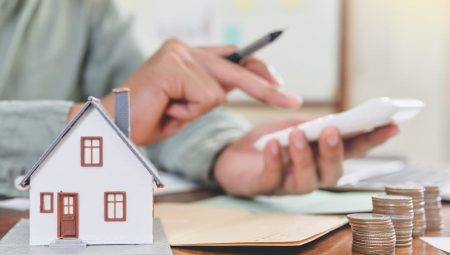 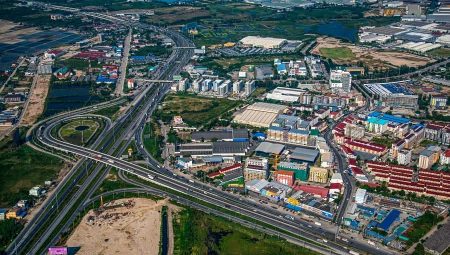