Recent research has indicated that June saw a rise in demand for property.

According to the latest report from NAEA’s Propertymark, last month saw an increase in the number of agreed sales per branch, growing from 10 during May up to 11.

Also seeing a growth in June was the proportion of sales made to those taking their first step onto the housing ladder. Recorded at the highest level since January, the proportion being sold to first-time buyers reached 30%.

Per branch, the number of potential buyers rose by 10% during June, up from 350 in May to 384. Compared to the same month last year, when per branch there were 330 house-hunters registered per branch, the difference is even more significant.

In contrast to demand, the report revealed that supply is declining. During June, the number of properties fell to 37, down from 40 in May.

In terms of property prices, just 2% sold for over the asking price last month, whilst those selling for below the asking price grew to 79%. Compared to May, this is a respective difference of -1% and +2%.

Commenting on the figures was Mark Hayward. The Chief Executive of NAEA Propertymark drew attention to the impact of May’s political uncertainty, which the property market appears to be recovering from.

“In May, we saw a period of political uncertainty, with new buyers stalling their house search until after the election. In June however, it seems the market has bounced back, with the number of house hunters rising. Although we have seen a decrease in the number of houses available per branch, we have seen a rise in the number of sales – which is typical of this time of year as buyers and sellers push through their property transactions ahead of the quieter summer months.” 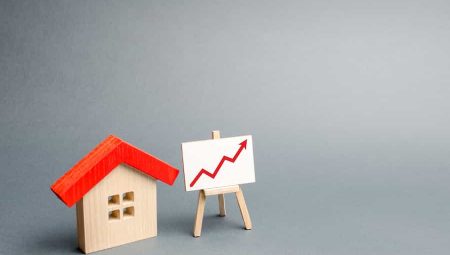 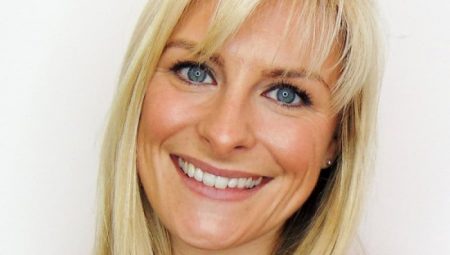