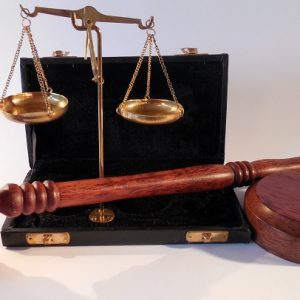 This case involved a covenant in a flat lease which read as follows:

“4. Not to use the premises hereby demised or permit the same to be used for any purpose whatsoever other than as a single private dwelling house in the occupation of the Lessee and his family.”

The flat owner had sublet the flat on a 12 month assured shorthold tenancy. Was this a breach of that provision? The First Tier Tribunal had held that it was – the sub-letting meant that the flat was not being occupied by the lessee i.e. the current flat owner – but that the provision was void as being an unfair contractual term within the meaning of the Unfair Terms in Consumer Contracts Regulations 1999 (UTCCR).Under the Regulations an “unfair term” is defined by regulation 5 as follows: “A contractual term which has not been individually negotiated shall be regarded as unfair if, contrary to the requirement of good faith, it causes a significant imbalance in the parties’ rights and obligations arising under the contract, to the detriment of the consumer”

The original lease had been granted in 1978 and then extended in 2012 under the provisions of the Leasehold Reform, Housing & Urban Development Act 1993. The Tribunal observed that, having regard to the Court of Appeal decision in the London Borough of Newham v Khatun [2004] EWCA Civ 55 the UTCCR could apply to long leases.  However, the UTCCR, being made in 1999, did not and could not apply to the original 1978 Lease, but it did apply to the extended lease granted in 2012. The lease extension took effect as a surrender of the 1978 lease and a grant of a new extended lease.

The landlord appealed to the Upper Tribunal (Lands Chamber).

The Upper Tribunal (H.H. Judge Huskisson) allowed the Appeal. The Judge accepted that the UTCCR could apply to the grant of a long lease and that although the original lease was outside the scope of the Regulations, the 2012 lease was not. However, regulation 4(2)(a) UTCCR provided that: “These Regulations do not apply to contractual terms which reflect – (a) mandatory statutory or regulatory provision…Under the 1993 Act, the extended lease which the landlord was obliged to grant was, under ss 56 and 57 of the 1993 Act, to be on the same terms as the old lease. The disputed covenant was in the old lease and so the landlord was obliged to include it in the new lease. UTCCR did not apply to provisions that had to be included in a contract and so were inapplicable to this covenant.

This case reminds those advising flat owners that the UTCCR do apply to long leases of flats and that covenants might be held to be ‘unfair’ under those regulations. Please note, however, that if the lease was entered into on or after October 1st 2015 then it will be the similar provisions of the Consumer Rights Act 2015 that will apply. But the case also serves a as reminder of the limitations of the Regulations – the original lease must have been entered into on after 1st October 1999. And there is also one further limitation not discussed in the case – the legislation only protects ‘consumers’ – is a grant of a lease to a buy to let landlord a consumer contract – presumably not; he/she/it is in business to let the property and so the protections will not apply. But just one last thought. Here the extended lease was granted under the 1993 Act. Often extensions are granted outside the Act and in return for a modern ground rent. Presumably in such a situation the reasons given in this case for the UTCCR not applying would themselves not be applicable and so the covenant could be void. 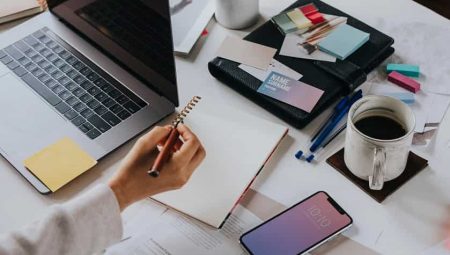