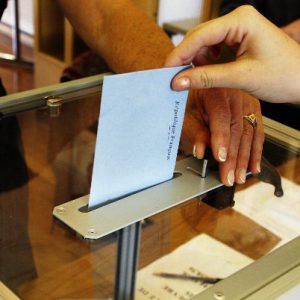 The Housing Minister lost his seat to a Labour candidate during yesterday’s General Election.

At the time of writing, he was one the 12 Conservative seats that have been lost throughout the UK.

Barwell originally won the seat in 2010 and was appointed as Housing Minister by Theresa May last year.

At the start of 2017, Barwell headed the Starter Homes Land Fund to encourage the development of homes on more suitable brownfield sites.

In the government’s housing white paper, he also proposed that downsizing should be made simpler for the older generation in order to free up more homes for families.

Despite losing her marginal majority in yesterday’s election, Theresa May has stated that she intends to form a government with support from the Democratic Unionist Party.

Following her attendance at Buckingham Palace, she gave a speech outside Number 10, stating the combined government would “provide certainty and lead Britain forward at this critical time for our country”.