The latest LSL index has shown the housing market returning to growth with transactions increasing by 24% and house prices rising by 0.1%.

Richard Sexton, director of e.surv comments: “There were welcome signs of life in October’s housing market as house prices rose on a monthly basis for the first time since May and transactions jumped up to their second highest level in over two years.

“Following the post-Olympic slump in September, the housing market has been playing catch-up, benefitting from the pent up sales activity of those who delayed moving decisions in early summer.”

Mr Sexton pointed to the effect the Funding for Lending scheme is having on the market and the increasing role it is likely to have in coming months.

He said: “It is crucial that lenders redouble their efforts to boost the amount of cheaper funds reaching the lower end of the housing market, and loosening cautious criteria would go some way towards preventing October’s improvement in buyer activity from being a flash in the pan.“

Despite the positive developments in the mortgage market, equity rich and wealthier buyers remain key to monthly sales activity and are underpinning the local and regional variation in the housing market.

Areas with the most expensive homes are seeing the largest increases, with the average house price in London increasing by 8.3% annually, compared to falls in regions such as the North West, Wales and the West Midlands. 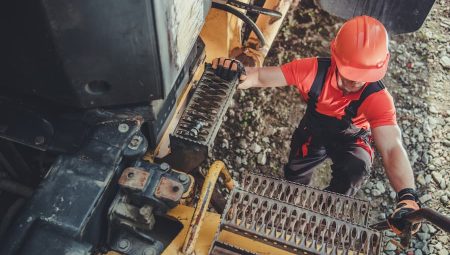 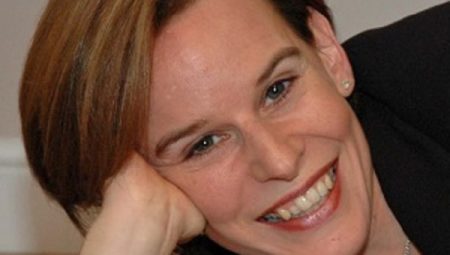