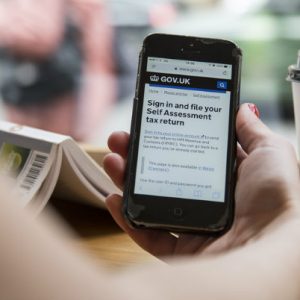 A hotline has been launched by HMRC to help combat tax fraud and evasion.

Replacing the previously separate hotlines, the new service from HM Revenue and Customs aims to streamline the approach to gathering intelligence on tax fraud as well as simplifying the procedure for the public. In providing just a single point of correspondence, the HMRC aim to make the reporting of fraud not only easier but more accessible.

The hotline will open every day between 8am and 8pm.

HMRC state that the hotline can be used to report evasion and tax fraud of all kinds, including:

Commenting on the launch of the new service was Jennie Granger. HMRC’s Director General for Customer Compliance highlighted the importance of obtaining information from the public in order for the tax gap to be reduced.

“Information provided by the public is a crucial element of HMRC’s work to close the tax gap, so it’s vital that the reporting process is as simple and accessible as possible. The HMRC Fraud Hotline will form an important part of our intelligence gathering operations to bring in more money for the Exchequer and the country.

“We encourage the public to continue to work with us and report any suspected fraud or evasion to us for investigation.”