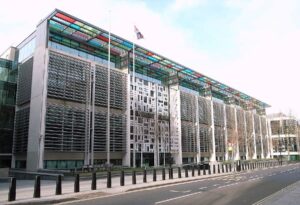 The Department for Levelling Up, Housing and Communities has responded to a petition to “Hold a full and independent inquiry into the cladding and fire safety scandal.”

The language in the response mirrors Housing Minister Michael Gove who appeared before the Housing, Communities and Local Government Committee last week and described the developers who built high rise blocks which have flammable cladding, as “cowboys.”

Mr Gove provided further support to leaseholders affected by the cladding scandal by pausing the current loan scheme for properties affected below 18m and pledging to replace it with a fairer system, commenting

“I’m still unhappy with the principle of leaseholders having to pay at all, no matter how effective a scheme might be in capping their costs or not hitting them too hard at any one time. My question is why do they have to pay at all?”

In its response to the petition the government describe the The Building Safety Bill, currently going through Parliament, as legislation that will “put right the systemic faults identified in Dame Judith Hackitt’s Independent Review into Fire and Building Safety and will create a more accountable system.”

The Building Safety Bill will retrospectively extend the limitation period claims can be brought forward from six to 15 years and make “Accountable Persons” responsible for the management of building safety risks of high-rise residential buildings.

The comprehensive response highlights the £5bn pledged to help fund the cost of replacing unsafe cladding for leaseholders in residential buildings 18 metres and over and acknowledges that additional measures for buildings from 11-18m are being considered. It also discusses additional measures to address concerns about the cost of Waking Watch measures and details the ambitions to raise £2bn over the next 10 years through the Residential Property Developer Tax

Summarising the response, the Department for Levelling Up, Housing and Communities says

Mental health is a key Government priority. We are working across Government to make sure that everyone can get the support they need. Where residents of buildings fitted with flammable cladding need mental health support, they should contact their GP so they can be referred to mental health services as appropriate. 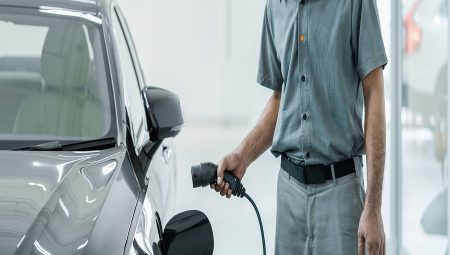