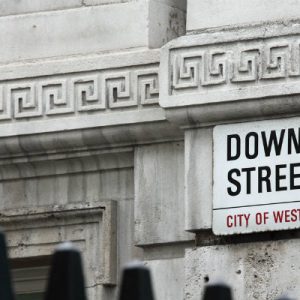 Warnings that the Budget Stamp Duty announcement could cause house prices to rise have been dismissed by the Government.

The abolition of the tax for first-time buyers featured in yesterday’s budget statement, applying to those buying a property at £300,000 or less. Chancellor Philip Hammond also confirmed that first-time buyers wishing to buy a home at a maximum of £500,000 would not be taxed on the first £300,000.

Whilst cheers of appeasement from back-bench MPs was the initial response to the announcement, the Office for Budget Responsibility (OBR) has since stated that the main impact of the reform might not be so positive. As well as predicting that they would see an uplift of 0.3% in house prices, the OBR also stated that the number of first-time buyers to benefit from the change would be minimal, at an estimate of just 3,500.

This was, however, contested by Liz Truss. Speaking to BBC Newsnight, the chief secretary to the Treasury described the predicted price rise as a “minor increase” stating that those set to gain the most benefit from the reform are those now “able to buy their own home and get on to the housing ladder”.

Whilst the abolition of the tax came into effect yesterday, the real impact on the housing market is yet to be seen. Although it’s likely to benefit those able to afford their first property, it may not bring quite the same benefit for those saving for a deposit.