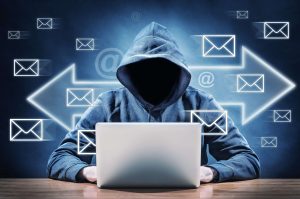 Fraudsters successfully managed to steal £67,000 after hacking into emails between a first-time buyer and his solicitor.

Howard Mollett, a charity worker, who was working in the US, encountered problems whilst trying to make a down payment on his property. He emailed his solicitors to make them aware of the problem, as he didn’t want to slow down the process.

However, fraudsters intercepted this correspondence between Mr Mollett and his solicitor. They then sent him an authentic looking email, asking Mr Mollett to transfer the funds into a different bank account.

In total Mr Mollett transferred £74,000 to the fraudsters.