Fracking Ground To A Standstill As Government Pulls Support 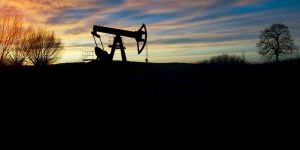 Following a report by the Oil and Gas Authority (OGA), the Government has called a halt to fracking – shale gas extraction – in England amid fears about earthquakes.

The OGA has said it isn’t possible to predict the probability or size of tremors caused by the practice. Prompting Business Secretary Andrea Leadsom to suggest the halt:

“may be temporary imposed until and unless extraction is proved safe.”

Fracking was suspended at the end of August, when an earthquake measuring 2.9 on the Richter scale occurred at Cuadrilla’s Preston New Road site in Lancashire following recent activity there.

Other political parties (Labour, Lib Dems and the Green Party) want a permanent ban on fracking, which is music to the ears of not only environmentalists, but homeowners who are in/near a fracking site.

It has been shown that fracking can devalue the price of a house, putting those sellers in a fracking hotspot at a disadvantage, one that isn’t of their own making, further increasing tensions against the process.

The Department for Business, Energy and Industrial Strategy said that, after the OGA concluded that further seismic activity could not be ruled out, “further consents for fracking will not be granted” unless the industry “can reliably predict and control tremors” linked to the process.

However, it has stopped short of an outright ban. 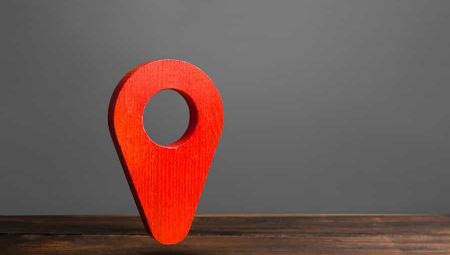