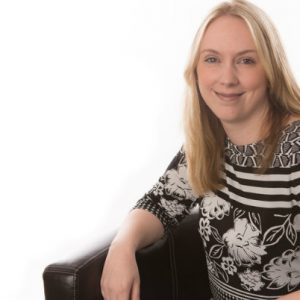 Leeds law firm Ison Harrison’s new build property team has laid the foundations for its most successful year of operation to date.

In just over two and a half years since the division was launched, Ison Harrison has grown its market share of the region’s new build development sector after securing a raft of new property client wins.

The firm’s specialist 15 strong property team, which receives over 200 new instructions per month on average, receives recommendations to act for the purchasers of more than a dozen National House Builders.

The new build conveyancing team headed up by Jenny Bland, who was recently promoted to partner, has seen a surge in new instructions during the first half of 2017, with an increase of over 130% in March alone. In addition, the team will be strengthened in the coming months with two new build property executives joining the firm.

Partner Jenny Bland commented: “Since we established the dedicated new build conveyancing team in February 2015, the business has gone from strength to strength. The team shows that consistently meeting tight deadlines does not mean sacrificing quality, shown in the quality of their relationships established with builders, developers and sales teams.”

Jonathan Wearing, managing partner at Ison Harrison, commented: “In a relatively short period of time, the new build conveyancing team has put in a truly impressive performance and achieved outstanding growth. This has been achieved by delivering a first rate service combined with winning new contracts and fostering strong client relationships.

“As our property division continues to grow and adds additional expertise to the talented team, our vision to become the preferred law firm for individuals, developers and businesses across the region and nationally continues apace.”