Research published by the Council for Licensed Conveyancers has revealed that cybercrime is the most commonly reported risk that firms expect to face.

Covering 2016, the CLC’s Annual Regulatory Return report is based on the results of a survey sent to each of its member firms. It highlighted a range of areas including the cost of services, fraud and risks.

Of the 230 respondent firms, 29% cited cybercrime as the business risk that they were likely to encounter over the next 12 months, with fraud and money laundering just behind (27%). A downturn in the property market was seen as the most significant risk for 18%, whilst 12% were most concerned about being able to access lender panels. The same proportion felt that the current and future effects of Brexit were the most prominent risk.

Where opportunities for new business was concerned, growth was the most commonly cited, with 14% stating that this would be down to recommendation and service quality, with a further 13% taking the view that favourable market conditions would be the cause. 10% felt that branching into a new area of work would provide them with the best opportunity for business, whilst a fall in market competition was cited by 6%.

Firms were also asked about the cost of their services, and whether their prices during 2016 has increased, decreased or had remained unchanged on an annual basis.

For the firms which carried out conveyancing work, just under half (48%) stated that they had increased their prices, with 47% saying that they had reduced them.

21% of all firms stated that they’d felt pressure to reduce their costs during 2016; of this proportion, the majority of pressure (69%) was attributed to general market forces and influences from the wider economic market. However, at 51%, the amount felt to be caused by the client or consumer was not that much lower.

In regard to price, firms were also asked about the specific amount they charged in relation to a freehold property worth £250,000.

The report found that on average, firms charged a fairly consistent amount for the purchase of a freehold and a buy-to-let property, at an average price if £639 and £643 respectively.

In terms of sale, the average cost stood at £595 with the average for a re-mortgage coming out at £398. 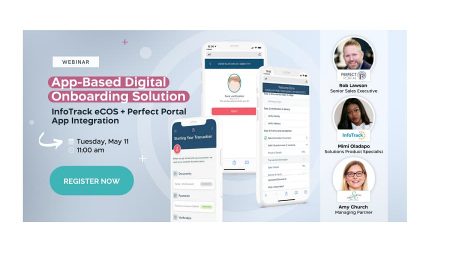