Fees on the sale of retirement homes

I was reading the Daily Mail earlier this month – no comments, please – and came across an article headed ‘Why the small print for your retirement home could cost you £20k: Housing firms sting thousands with hidden fees.’ It was about the common practice on the sale of a retirement home of the landlord charging an ‘event fee’ – usually a percentage of the sale price.

It was the usual article about money-grabbing landlords and poor old people who had not known that these fees existed. To quote “Every year thousands of elderly people who move to retirement flats are preyed on by profit-hungry firms”. I read on with some trepidation, expecting to find that the conveyancers involved would also come in for similar reasoned criticism. But no, for once we escaped – we were not mentioned. But should we have been – surely when buying any property it is incumbent on the conveyancer to read the lease and advise on its terms – and in particular any onerous provisions like these fees – why had not this happened in the cases mentioned in the article? And if these fees had not been mentioned, then surely a negligence action could be brought against those conveyancers?

But I should have read the article more carefully – the ‘readers’ whose cases were being explored were not the ‘elderly people’ who had bought the homes; they were their relatives who had inherited the flats and were then selling. Just because they did not know of these fees does not mean that mum and dad had not known when they bought.

I read the article as there has been recent case in which the ‘elderly people’ themselves had challenged the validity of such charges – Burrell v Helical (Bramshott Place) Ltd [2015] EWHC 3727 (Ch). This involved a retirement village in Hampshire. The leases provided for the usual fee on assignment – but in this case payable by the buyers, NOT the sellers.

The tenants brought proceedings claiming that they were not bound by the fee provisions. Their initial claim was that the provisions were unenforceable as being ‘unfair’ pursuant to the Unfair Terms in Consumer Contracts Regulations 1999 (UTCCR) as they created a ‘significant imbalance’ in the obligations of the parties.

The Defendants then applied for the CCA part of the case to be dismissed as it had no reasonable prospect of success. It was this application that was reported.

The Claimants had brought the CCA claim because of what was contained in the Defendant’s defence to the UTCCR Claim:

“The Transfer Fee Provisions … do not cause any “significant balance” in the parties’ rights and obligations. The revenue from transfer fees is the return on the capital invested by the Defendant in the provision of the central amenities and facilities at its villages… This means that … Purchasers … can afford to buy properties on a luxury development … without having to meet the costs of those facilities up-front in the initial purchase price.”

The Claimants claimed that this was an admission by the Defendant that part of the purchase price has been deferred to a later date and was thus a provision of credit.

A very ingenious claim, but it failed. The judge found that as the payments were to be made by the assignees – and not the tenants – it could not be said to be a deferral of the purchase price paid by the Claimants.

But this claim remains to be litigated. Will it succeed?

We will have to wait and see, of course, but there are doubts. In October 2015, the Law Commission issued a Consultation Paper on these fees (Consultation Paper No. 226). This Paper considered the possible application of the UTCCR and cast doubt that it applied. Is a lease a contract? Whilst it is clear that as between the original parties a lease can be regarded as a contract in English law – and so the UTCCR would apply – it is not clear that it remains a contract once that lease has been assigned. To quote the Paper:

6.89 In English contract law the idea that a contract only binds the original parties is so strong that the law does not recognise that the same contractual bond can operate between new parties. Instead, a transfer which other European legal systems would characterise as a transfer of a continuing contract would, in England, be characterised as something else: in the case of a lease, as an estate in land.

So it will be interesting to see whether the litigation in the Burrell case continues and if so what the result is.

The Law Commission did make various recommendations with regard to these fees. It suggests legislation to bring them within the UTCCR and also to make their existence more apparent to prospective tenants when buying the property – but whether this legislation will be forthcoming is another matter.

When acting for buyers of such properties we conveyancers must make the existence of such fees absolutely clear to the client at an early stage of the transaction. But the Law Commission Paper reported that often conveyancers only told clients at a late stage in the transaction when considerable expense had already been incurred and they were thus less likely to withdraw. To quote the Consultation Paper:

I knew that somewhere we would get the blame! 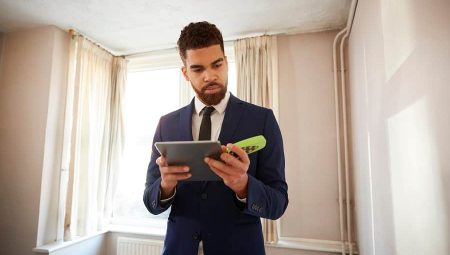 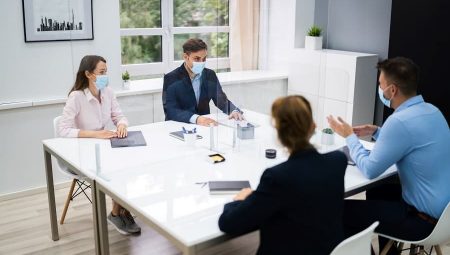