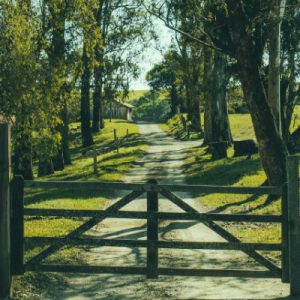 The Law Society’s Conveyancing Handbook states, at para. 26.5.1 that a Buyer’s conveyancer ‘must check the title and all the other documents in his file to ensure that the buyer will have the benefit of all the easements necessary for the enjoyment of the property’. But a recent case reminds us that although an easement may appear on the Register, it might have ceased to exist and thus no longer benefit the property being purchased. Easements can be abandoned, although this is most difficult to prove or the person with the benefit can be estopped from claiming a right to use it. Such an estoppel would be binding on a buyer.

The case involved a small industrial estate in Derbyshire The issue was whether the Dignans had rights to use the toilet facilities – a recognised easement – at Unit 27 on the estate. Unit 27 was owned by Mr Watt. It was common ground that such rights were granted to the Dignan’s predecessors in title as owners of Units 26A and 29. The Dignans acquired the two units in 2011. Mr Watt acquired Unit 27 in 2012.

Mr Watt argued at the trial of the action that the easements had been abandoned by the time of the demolition. The Recorder rejected that argument and there was no appeal against that. But it is a reminder to Conveyancers that an easement can be abandoned. However, mere none use is rarely sufficient to amount to abandonment. Abandonment is not to be lightly inferred because owners of property do not normally wish to divest themselves of their rights unless to do so is to their advantage, even if they have no present use for the right in question. So in Dwyer v The Lord Mayor and Citizens of the City of Westminster [2014] EWCA Civ 153 non-use for a period of 40 years was held not to amount to abandonment.

It was also argued that the Dignans were estopped i.e. prevented from asserting their right to use the toilets. Estoppel is based on acquiescence and was applied to easements in Lester v Woodgate [2010] EWCA Civ 199. In that case Patten LJ said: “If the claimant’s conduct … takes the form of encouraging the defendant to believe that his otherwise tortious interference with the claimant’s property will be waived and not objected to and, in reliance on that, the defendant subsequently acts in a way which can be characterised as detrimental”, then enforcement of the right in the future may be prevented.

The Recorder rejected that argument too.  Mr Watt appealed to the Court of Appeal

The Court of Appeal (Lady Justice Gloster, Vice President of the Court of Appeal, Civil Division and Lewison LJ) rejected the appeal. It held that the Recorder’s decision was ‘unassailable’ on the facts. There was no evidence of acquiescence. Indeed, a few months prior to the demolition, the Dignans had expressed a desire to re-commence using the toilets.

The lesson to be learnt from this case by Conveyancers is that just because there is an easement on the Register benefitting the property, it does not follow that it can still be used. It is unlikely to have been abandoned, although this is possible, but it is very possible that an estoppel has arisen. The problem is that this estoppel against the previous owner will also be binding upon the buyer. Hence, of course, the reason why many conveyancers will raise specific enquiries of the seller whether there have been any problems or disputes arising over the use of the rights. We perhaps ought also to specifically ask whether the rights have actually been used by the seller. 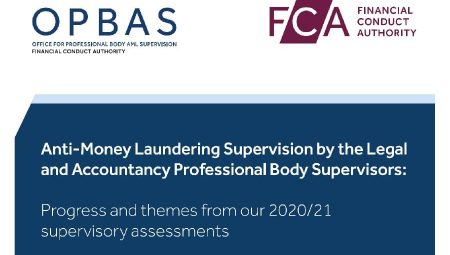 Work to be done on supervision of AML regime