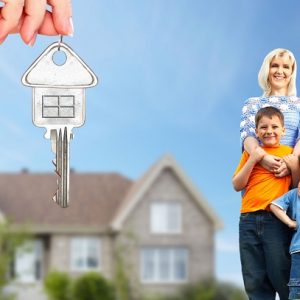 According to Which? several estate agents are misleading buyers about in-house mortgage services.

A new investigation by the consumer group saw researchers pose as first-time buyers in high street estate agencies. And, it has been revealed that 27% of these agents said that using their in-house mortgage broker would make a difference to the property purchase.

This is the latest in a series of warnings on this subject raised by Which?

While an earlier survey of 1,720 homebuyers revealed that the majority (55%) of those who used in-house brokers did so because they trusted their agent’s recommendation, some more alarming reasons were also given. For example, 17% used an in-house broker as a condition of being allowed to view properties and 13% were told that it would make them more desirable as buyers.

In its latest investigation, Which? sent undercover researchers to target 29 agents in Birmingham, Colchester, Maidenhead and Maidstone. However, while of those that offered in-house mortgage-broking, none said buyers had to use them, in some cases it was implied that doing so would lead to a better deal.

One agent claimed that using an in-house broker would make the home buying process quicker. Six agents said that doing so would make a difference to their purchase while one even claimed that it could help the buyer get their chosen home at a lower price.

According to Which? reasons why using an in-house broker would make a difference to their purchase included:

Researchers also queried whether the agent would receive a referral fee or commission if they used the recommended broker. Half of the agents said they would, six said they wouldn’t, and seven were unclear.

A statement on the Which? website states “Many people use a mortgage broker when buying a house, and there’s nothing to say that you shouldn’t use one recommended by your estate agent. But an estate agent should never refuse to take you on a viewing just because you’re not using their in-house broker.”