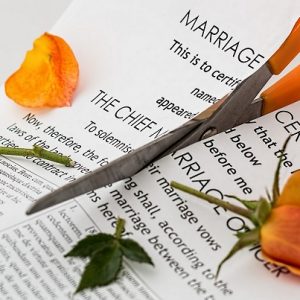 The latest stamp duty surcharge may mean thousands of divorce settlements could be left open to challenge.

Estranged partners are being left unable to  purchase their own home following separation, due to facing liability for an often extreme amount of extra tax if they have an interest in a buy to let or a second property.

The new law brought out this year has meant the tax is often not accounted for within settlements and a spouse may contest unfair disadvantage in receiving the charge, which may add thousands to the cost of a new home purchase.

The charge applies to anyone purchasing additional property in addition to tax liability over the value of their current property.

It is likely to largely affect less well-off couples in situations where one ex-spouse retains a stake in a property to, for example, provide stability for children involved. The partner would move out but the remaining stake would mean it was not sold.

They would however be liable for the extra tax. A refund may only be claimed if the first home is sold within a maximum three years and the nature of the separation is “likely to be permanent”.

It is similarly likely to affect women who did not possess a stake in their marital home when living with their ex-husband and are thus granted any additional property following divorce.

Expressing encouragement for individuals to seek advice regarding their additional properties is John Pratley. The family lawyer at Simon Millar Solicitors said that transfer of property to the other spouse was often common in divorce settlements and that he could see this “causing a problem”.

Where couple’s settlements had been decided prior to the implementation of the 3 percentage point increase, the new law had not at the time been known about. Thus in these situations, there are likely to be much fewer grounds for appeal.