Digital identity scheme will cut conveyancing fraud and save on PII 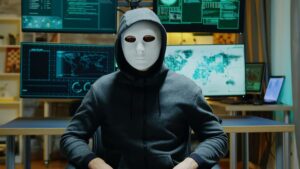 A reduction in ID fraud risks and significant savings on Professional Indemnity Insurance are inevitable if customers use a digital identity scheme during the home buying process, say experts.

The digital identity trust scheme works by allowing consumers to use one digital identity when buying or selling a home that is then shared with other notable parties connected to the sale of a property such as estate agents, conveyancers, mortgage intermediaries and mortgage lenders. The scheme has several benefits including saving time and administrative efforts for the consumer, but more importantly it could reduce fraud and operational costs.

In Norway, where a similar one-identity standard scheme has been adopted, sale processing times have reduced and mortgage fraud has also decreased from affecting 1% of transactions to just 0.00042%.

In the end if they don’t do what they’re contractually meant to do or make a slip up in what they’re doing. that gives you recourse so they are actually having to carry liability now and that is written into the contracts of the scheme.”

Lenders will be free to use any identity providers certified with the scheme and will not be party to any contractual obligations with one provider, allowing them to use a variety of providers for different customers.

The process is also straightforward for the consumer. Their digital identity will be provided by a certified scheme member which can then be downloaded to the consumer’s device, allowing it to be shared with other interested parties at the consumer’s discretion. Essentially the client is in control of their own identity and this way all issues around GDPR are taken care of.

But despite all the positives, Young also acknowledged that certain hurdles to the scheme still need to be overcome as not all stakeholders have accepted digital identities just yet:

“We need to start getting banks, mortgage lenders, brokers, conveyancers and estate agents engaged in the ecosystem. This is going into a pilot and from government down to the regulators and representative bodies across the four stakeholder groups have all agreed there’s an element of risk in this.

We can drive this forward, the confidence for the industry is knowing that there’s government backing behind it. Your regulators are behind it and your representative bodies are behind it.” 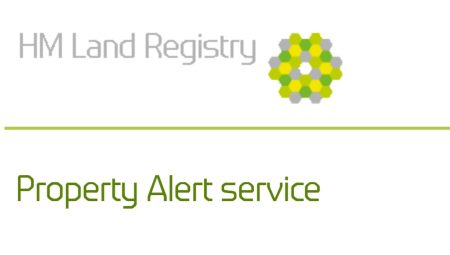