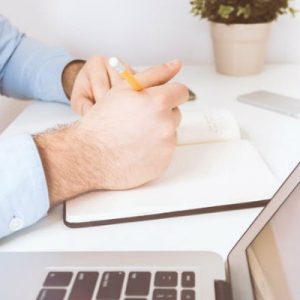 A sanctions ladder has been proposed by the Council for Licensed Conveyancers (CLC) in order to ensure that members who face disciplinary action are treated consistently.

The Council have today released a consultation paper, focussed on indicative sanction development. A measure of determining the most appropriate sanction to impose, the aim of the guidance is to promote fairness and transparency in the panel’s decision-making during a misconduct hearing.

When the CLC suspects that an individual or entity has breached its code of conduct, the regulator will refer the case to an independent panel, which will then determine the sanction based on the breach of the rules. Currently, it receives guidance from the Council’s regulation and enforcement policy.

Two approaches have been set out in the consultation paper, one being a sanctions ladder and the other a tariff system.

In ascending order, the sanctions begin with ‘no further action’, moving to ‘reprimand’ then ‘fine’ and ‘conditions on licence’. At the more severe end of the scale is ‘suspension’, ‘disqualification’ and finally ‘licence revocation’.

Under the ladder approach, the panel would begin by considering the least severe sanction i.e. ‘no further action’ and would need to deliver a reasoned decision and justification as to why this had been chosen.

This option is preferred by both the panel and the CLC, with the paper stating that it is the process used by the Solicitors Disciplinary Tribunal. Whilst it is acknowledged that it could result in longer decisions, promotion of consistency and transparency are among the advantages of this approach.

The other option is the tariff system, which is similar to the approach used in criminal courts. In effect, this would mean that similar sanctions would be applied to entities with similar characteristics, although this would be at the discretion of the panel.

As a starting point, the panel would look to cases with similar facts, something which the consultation paper states could actually fetter the discretion of the panel. For this reason, it is an approach not commonly used by professional regulatory bodies.

Subject to the approval of the Legal Services Board, the CLC hopes to bring the guidance into effect by January 2018.

Commenting on the importance of sanction development was Sheila Kumar. The Chief Executive of the CLC urged both lawyers and partners in regulation to share their views on the proposals.

‘Establishing a Sanctions Guideline policy is an important step for the CLC and its Adjudication Panel.  Our proactive approach to helping firms deal with issues before they threaten the client or public interest means that comparatively few cases escalate to a degree of seriousness that means they reach the Panel for imposition of sanctions. Our proposed approach enhances transparency to support consumer confidence and to inform our regulated community and stakeholders better about the rigour of our regulatory approach.

‘I hope that many CLC lawyers and many of our partners in regulation and across the conveyancing and probate sector will take the opportunity to comment on our proposals.’

The deadline for responses to the consultation is 29 September 2017.

The paper can be accessed here. 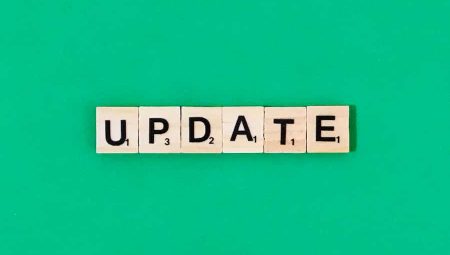 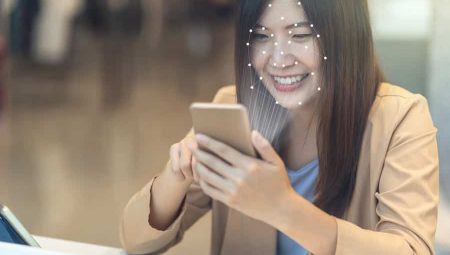