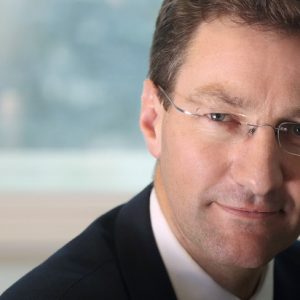 The award, which recognises the most influential and well connected person within the property industry, was presented to Matthew this month (December 2016) at the Dorchester Hotel. Matthew, who re-joined Faithful+Gould’s commercial property team as a Director in the summer of 2013, was surprised and delighted to be presented with the award.

“In commercial property you get to know a lot of people, but in our relatively small field of play you see the same people around and they become more than just an acquaintance,” says Matthew, who has previously worked at EC Harris and Arcadis. “I feel lucky because my role allows me to go out and meet a lot of great people. I would say to any younger person looking to raise their profile in the industry, don’t hold back, just get out there and start meeting people – build up your own networks and make friends.”

Since re-joining, Matthew has helped win and has consequently led a number of significant projects with major developers.

“Matthew is one of a kind and I’m delighted for him to receive recognition amongst his peers for the great work he does,” says Mark Stevens, Head of Commercial Property at Faithful+Gould. “He has an extensive knowledge of the industry and makes it his business to know what is going on, from site requisitions to planning applications to construction completion and industry legislation. He reads the market and presents a realistic but beneficial outcome for his clients and I’m thrilled to have him as a key member of my team.”