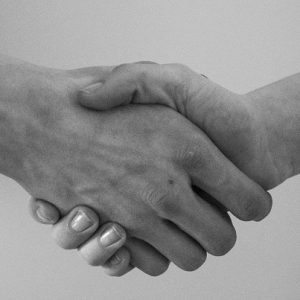 Making up almost 1 in 4 legal complaints in 2015/16, conveyancing is the most complained about area of law, according to the Legal Ombudsman report.

Reflecting on first time buyer feedback, it highlights that many of the complaints received would have been avoided had there been a better level of communication. This mirrors the majority opinion expressed at the Conveyancing Association conference in December, where the introduction of ‘pre-contract packs’, put together by the seller’s solicitor, received support.

In 2016, guidance surrounding complaints handling was published by the Ombudsman. This was based on gathered evidence and set out ways for first-time buyers to assist the smooth running of the conveyancing process. It also describes the part that lawyers play in the process, and clarifies the extent of what they do.

An in-depth level of explanation is of great significance. Moving house for second steppers is stressful enough, but for those buying for the first time, the process is one they are often completely unfamiliar with. Each aspect, including the steps and the technical language involved, is something they have to learn very quickly.

In many ways, first-time buyers are largely relying on their lawyer to explain the details of restrictive covenants or disbursements, as they themselves are unaware of the impact these things can have on a purchase. Again, this highlights the need for clear communication from both buyers as well as lawyers, and a need for buyers to explain any concerns they may have.

The Legal Ombudsman guide provides an informative tool and has received widespread publicity as well as a positive response from lawyers, estate agents and surveyors. For legal professionals, it may provide a useful guide for clients to refer to.

Due to the increasing threat which cyber-crime poses to conveyancing transactions, the guide has been recently updated to highlight the risk to all parties involved. 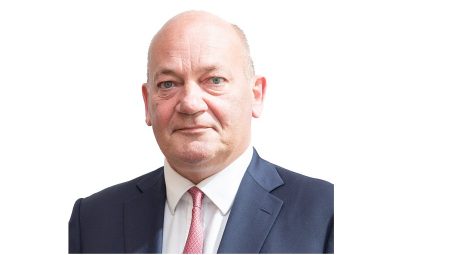 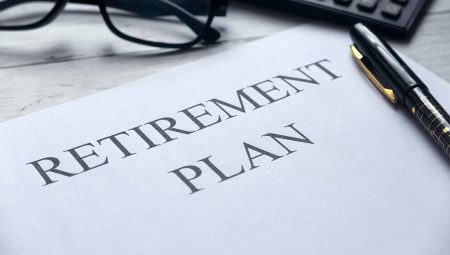