Edward Greeves of Morris and Co an accountant that specialises in legal practices says” the expectation of 40% or 50% rate of capital gains tax didn’t happen and most property owners will be breathing a sigh of relief at a top rate of only 28% for higher rate tax payers. Edward explained that unfortunately the criteria for determining whether a property owner is a higher rate taxpayer is based on all their income including the gain—so most vendors will be at the higher rate.
Other tax breaks in relation to main residences still exist at present eg no tax payable for the last three years of ownership if a property has been your main residence and has been let out in the period and the extra capital gains allowance of potentially £40000 tax free (£80000 if jointly held)
The Vat rate increases to 20% in January 2011 which clearly increases legal costs for the private individuals but most business clients will be able to recover the additional input tax.”
Optima Legal were quick to issue a statement on their web site with Anthony Ruane commenting:-
Edward is always happy to answer tax queries in relation to legal and tax issues and can be emailed at [email protected]
“Having finally arrived, the emergency budget comes as no real surprise — we all expected a difficult budget in the context of the unacceptable fiscal deficit.
Clearly the priority is economy recovery so that people can aspire to owning their own homes in the longer term but interest rates need to be maintained to support that aspiration. With the increase in taxes and the anticipated loss in public sector jobs, it is unlikely that there will be little to rejoice about in the short term for a housing market recovery and the proposed levy on the banking sector will also undoubtedly dampen any enthusiasm for an easing of credit.
The specific increase of CGT to 28% for higher rate taxpayers is, in my view, unlikely to have a negative impact on the property sector. Only three years ago the previous Government taxed up to 40% and in the light of that the proposed rate does not seem excessive in these austere times.  Professional property investors tend to consider the longer term investment benefit combined with the receipt of regular income and as such I do not think the increase will have a great effect. In fact the affordability gap for home ownership is likely to worsen over the next few years with an increasing demand for rented accommodation as the likely result.”
Additionally we would note:
Stamp Duty
–         Despite the pre election pledge to abolish SDLT on all housing transactions under £250,000 the budget speech did not mention this impact. The present measures to limit SDLT were a three year measure announced by Alastair Darling in his last budget. Clearly not an immediate issue for conveyancers but something that is likely to be reviewed in the medium term
IPT
–         IPT is being increased from 5% to 6% a 20% increase in the tax which will pour more pain on conveyancers in the professional indemnity insurance round this year.
–         British Insurance Brokers Association chief executive Eric Galbraith said: “This is a tax on protection, BIBA’s research last year demonstrated that businesses and consumers were reducing insurance cover as a result of the recession and we are concerned that increases to insurance premiums as a result of IPT could lead to even further underinsurance or even a lack of insurance protection. The last thing people need in a financial crisis is a higher insurance bill.”
CGT

–         The expected increase to 40% didn’t materialise. At 28% many commentators believe that there will be little incentive to trigger a wholesale disposal of private landlord portfolios as yields remain good.

–       Rightmove commented :
“Rightmove, the UK’s largest property website, comments that Capital Gains Tax increases could permanently dampen the enthusiasm of the all-important investor market and lead to an increase in rental prices.
Landlords have historically looked to capital appreciation to supplement rental returns. Lettings agents have already reported chronic shortages in property to let and new landlords recently, which will feed through into upwards rental pressure for tenants.
Miles Shipside, commercial director of Rightmove comments: “Tenants at present have few other alternatives to satisfy their housing needs due to the mortgage famine. The prospect of rising rents will be a blow to them but a welcome boost to landlord’s overall returns, helping to offset the increase in CGT.”
Rightmove reported yesterday that property prices look set to drop back in the second half of the year due to increased levels of property for sale and lack of mortgage availability. The monthly rate of increase in average asking price slowed in June to 0.3%, to leave the average asking price for a property in the UK at £237,767”

Shipside adds: “Investor buyers have helped replace deposit-strapped first-time buyers and this rise in CGT removes an element of support for the all-important bottom end of the market. However a drop in prices could help rekindle their interest following this CGT setback.”

“House prices have continued their upwards trajectory in 2010, and thousands of buyers cannot afford to get a foot on the housing ladder as a result.  With potential public sector job losses on the way in the autumn and the inevitable negative impact the VAT hike will have on businesses, the affordability gap is only set to worsen.  We will see increasing demand for rented accommodation.

The good news is that, while a Capital Gains Tax increases may be bad news for many professional landlords, live-in landlords have emerged unscathed.  In fact, they should see an increase in tenant demand in the short-term.  With social housing likely to be in the firing line for future funding cuts, and investment in the private rented sector via buy-to-let likely to feel the effects of a higher Capital Gains tax, flatsharing will play an vital role in the housing market, providing affordable accommodation for the UK’s growing population.” 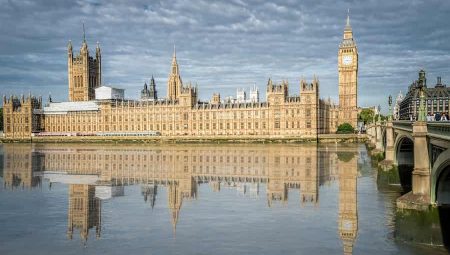 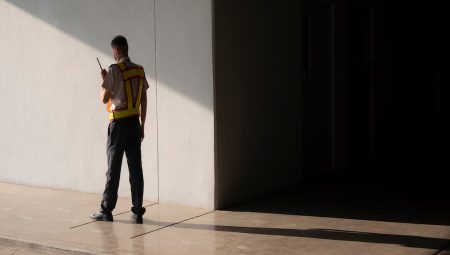 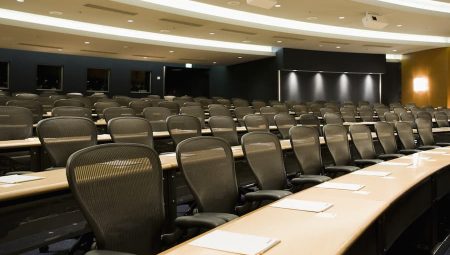